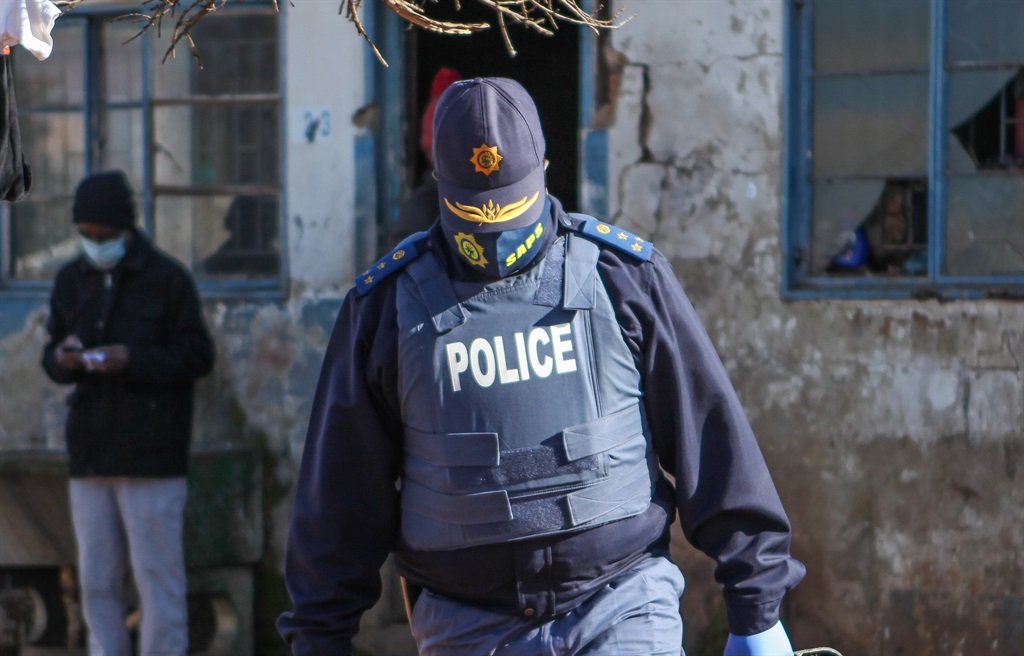 The Independent Police Investigative Directorate (IPID) has been roped in to investigate a case in which a mental healthcare patient was shot in the hand in KwaMashu, KwaZulu-Natal.

According to IPID spokesperson Grace Langa, police responded to reports that the man was trying to stab his sister.

When the officers arrived at the house, the man charged at them.

One of the officers fell to the ground, Langa added.

The man tried to stab the officer and another officer shot him in his hand.

“He was rushed to KwaMashu Clinic in a stable condition,” Langa said.

There’s no cake for Ace: ANC distances itself from Magashule’s Limpopo visit