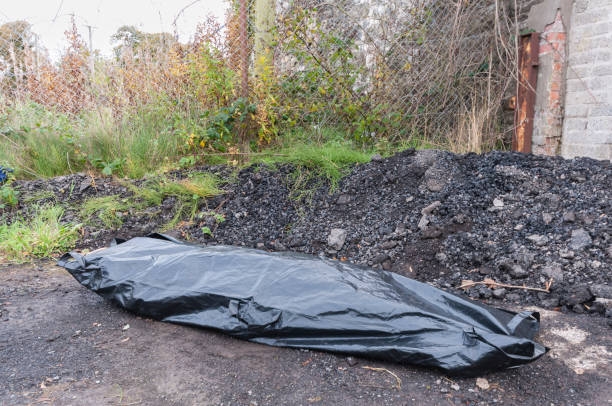 A 24-year-old man has allegedly been beaten to death by some unidentified young men in the Upper Denkyira East Municipality of the Central Region.

The young man, identified as Bright Adjei, was believed to have left home on 31 December 2021 at about 3:30 pm and had since not been seen.

His mother told Accra 100.5 FM’s mid-day news on Wednesday, 5 January 2022 that his late son, who is mentally challenged, left home and met his untimely death.

Madam Juliet Krah said a search party was organised with the assistance of some neighbours in the area to look for her son but to no avail.

The matter was reported to the police days after Bright Adjei failed to return home.

She revealed that there were rumours that indicated that some unidentified young men pounced on her son and beat him to a pulp but his body was nowhere to be found.

“When this information broke, as a family, we went to a community radio station, Visa FM, to announce that Bright Adjei has been missing. We were worried and were looking for him only for us to wake up today for a farmer to report seeing a dead body in his maize farm near Abessim School which turned out to be Adjei”, she said.