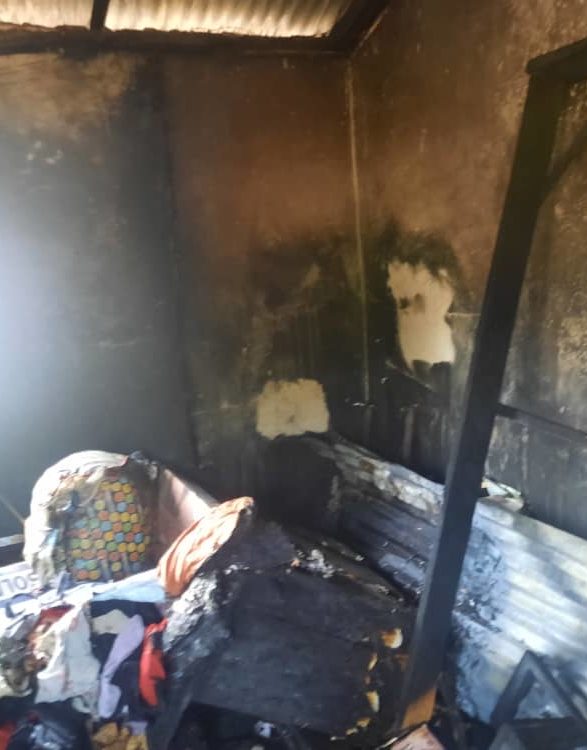 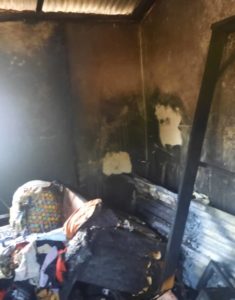 A 34-year old farmer, Godsway Dzomeku has been arrested by the police in Ho for setting ablaze his aunt’s two-bedroom house at Sokode Etoe, a community in the Ho Municipality of the Volta region.

According to a statement from the police, “On Sunday, January 2, 2021 police received a complaint that the suspect had set a two-bedroom self-contained house ablaze at Sokode Etoe, near Ho.”

“Police visited the scene and found two rooms burnt together with other personal effects,” the statement added.

The suspect was subsequently arrested at the Ho lorry station upon a tip-off.

He is said to have confessed to the police that his aunt promised to give him one of the rooms but later rented it out.

The suspect is also said to have gone to steal an amount of GHS500 and a mattress from the tenant’s room on the day of the incident before setting the house ablaze to cover up for his deeds.

He has since been in custody assisting police investigations and will be put before a court.