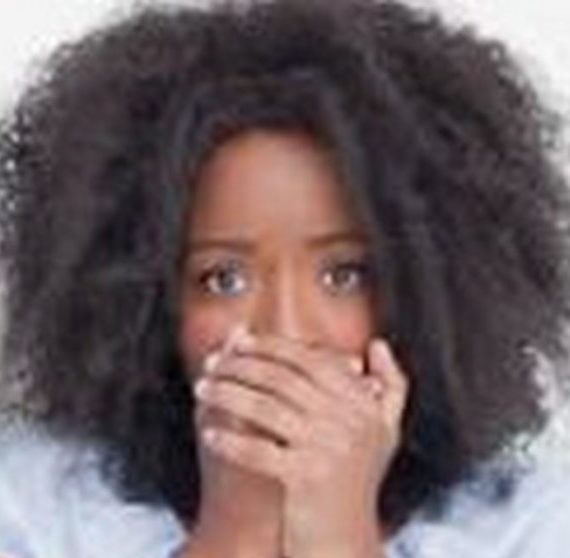 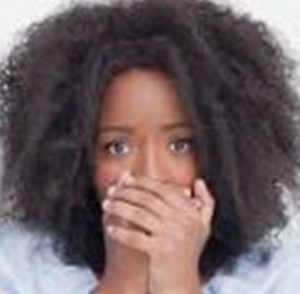 The studios of Nhyira FM could not contain two best friends who were at each other’s neck over accusations of cheating, conspiracy and revenge.

Sakina, a married woman and mother-of-four, attempted to fight her best friend, Abena, for seducing and snatching her husband, an allegation the latter finally admitted for the first time.

Gracing the popular lifestyle show Obra for counsel, Sakina disclosed that she suspected her best friend had an intimate relationship with her husband, following their unusual demeanor towards each other.

In their over ten years of union, Sakina said she has never seen her husband as playful and carefree with associates like he is with Abena, even to the point of escorting her to the farm at wee hours, a situation that made her uncomfortable.

Despite breaking their ties after she confronted Abena, Sakina said her friend maintained the close relationship with her husband which led to rumours and embarrassment on her part.

Giving her side of the story on the show, Abena admitted the allegations of seducing and snatching her best friend’s husband but the reason she gave was more shocking than the act.

According to Abena, she suspected that gossip by Sakina to her husband ruined her happy home, and as such, she decided to snatch her best friend’s partner, as singleness is not her portion.

Shekina was almost in tears when Abena confessed that the frequent visitation was not to check up on her but to ‘shoot her shot’ at her husband, Kwabena.

In a bid to finalize her plans, Abena has divorced her husband and father of her four children and is intending to marry Kwabena as soon as he is ready.

Kwabena, on the other hand, is in full support of his mistress as they both conspired to verbally assault and taunt Shekina on live radio.

Sakina, however, was not ready to lose her reputation together with her husband and also fought back.

The altercation led to the revelation of damning secrets on both ends and a further rift in Sakina’s over ten-year marriage.