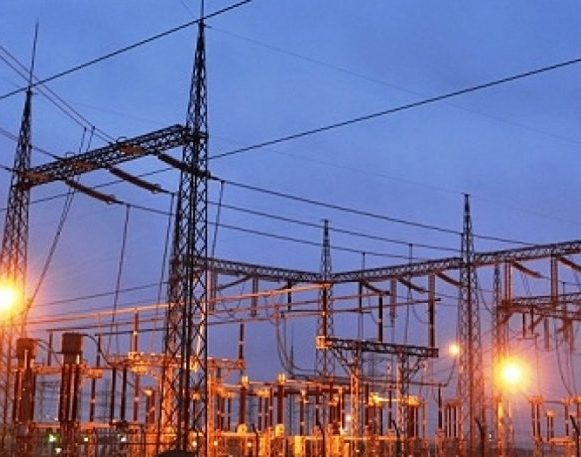 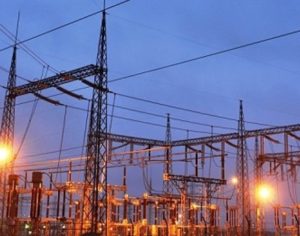 The Association of Ghana Industries (AGI), has asked the government of Ghana to, as a matter of urgency, work to reduce the cost of doing business in the resource-rich West African country.

According to the AGI, the cost of power in Ghana for industry is super high, compared to what pertains in other African countries such as Ethiopia.

Chairman of the AGI, Mr. Tsonam Akpeloo told Dzifa Bampoh on the First Take on 3FM Tuesday January 4 that this situation is making it difficult for local industries to compete with their foreign counterparts.

Mr Akpeloo further asked the government to also ensure that commercial banks reduce the lending rate which he noted is too high.

“We realize that the entire environment to doing business is very harsh for the entrepreneur. The cost of power is super high, we are buying power 16 cent per kilowatt per hour for industry, that is so high compared to what happens in other parts of Africa.

“The cost of credit hovers around 24 per cent per annum that is so high. So overall, the cost of production is so high and it is making us look not good as far as competition is concerned.

“We realize that in the wake of the Continental Free Trade Agreement, we are going to be competing with countries like Ethiopia . Ethiopia buys power around 6 cent.”

Meanwhile, the Vice President, Dr. Mahamudu Bawumia had indicated that the Akufo-Addo administration as the as the first government to have reduced electricity tariffs in the history of the Fourth Republic.

He said the 22% reduction in electricity prices in 2018 was the most significant intervention in the utility sector by the government in recent times.

He said this while speaking at the 2020 town hall meeting in the Ashanti Regional capital, Kumasi, in February 2020.

“And this has never happened before in the 4th republic and therefore it is a promise we have fulfilled,” he said.

On the issue of the high interest rate, a former President of the Volta Regional House of Chief, Togbe Afede XIV who is also an astute businessman in Ghana, also lamented the same issue and called on the Bank of Ghana to act to deal with the situation.

In response to him, the central bank  said it had a strong commitment not to be distracted by such discussions but rather remain focused on its primary mandate of controlling inflation.

A statement issued by the Research Department of the BoG said “To begin addressing the issues he raised, we will put in perspective where we have come from as far as macroeconomic management is concerned. Achieving and maintaining macroeconomic stability has been one of the major challenges to public policy making in Ghana. Its evolution is intertwined with the development history of Ghana.

“More recently, the current Management of the Bank of Ghana has worked very closely with other key stakeholders to achieve significant stability in the last four (4) years. Inflation which was 15.4 percent at the end of 2016 was brought down significantly to 7.9 percent in 2019, until the disinflation process was dislodged with the onset of the covid pandemic, which saw inflation rising again in 2020 and currently estimated at 12.2 percent at the end of November 2021.

“This was only raised recently by 100 basis points in November 2021 to address rising underlying inflationary pressures which was becoming embedded. In the process, we have seen growth rebound strongly in the last four years. The ultimate impact has been a relatively stable currency in the last four years, a stability that has not been observed in the last two decades.

“For the Central Bank, the above context provides the basis for understanding the conduct of monetary policy in a developing country on a disinflation path and how that can be starkly different from the conduct of monetary policy in jurisdictions where inflation is in its steady state. For a good part of our history, inflation in Ghana has been in double digits whereas in the
UK inflation is below 2 percent and even dipped to negative territories at some point.

“The conduct of monetary policy under these two settings are very different and the UK is a very poor comparator choice for Ghana. The assertion that the UK Government is more indebted than the Government of Ghana using metrics such as debt-to-GDP ratio and debt per capita and yet, the rate at which the Bank of England lends to banks is 0.1 percent, while the rate at which the Bank of Ghana lends to banks in Ghana is 13.5 percent again amplifies the point of a poor choice of comparator, and also demonstrates the oversimplification of the relationship between debt and interest rates.

“This is where the incidence on the fiscal is critical and why the Government of Ghana will have to pay a higher interest rate to borrow to service debt compared to the UK. The interest rate floor of the policy corridor are completely different for the two economies. And for that reason, the rate at which the Bank of Ghana’s Monetary Policy rate
will be effective in helping manage liquidity and achieve the price stability objective, is constrained by the debt service cost and public sector borrowing requirement dynamics on interest rates. It is therefore completely erroneous and misleading and spurious analysis to simplify the monetary policy stances comparison with just the overall debt-to-GDP comparison
of two completely different economies with different fundamentals.

“It is important to bring other perspectives in context to show why the analysis in the said article can at best be generously described as spurious . It is also important to note that the UK debt is highly printable. The Pound Sterling, as we all know, is a reserve currency. This means that other sovereigns and central banks are keen on holding such assets as part of their reserves. For
this very reason, the UK Government is able to issue debt at a lower cost to support monetary policy conduct. This argument does not hold for only the Pounds Sterling but for all SDR basket of currencies like the USD, JPY, the Euro etc etc. The Ghana Cedi is not yet convertible even in the sub region and let alone considered as a reserve currency. What this means is that in order to
attract inflows Ghana will have to pay a premium, resulting in the issuance of debt at a higher cost.

“Debt comparisons will also have to be done taking into consideration the components of the debt. Here are some facts. About 18.1 percent of the domestic debt stock is held by nonresidents, while the total non-resident holdings of the public debt constitutes about 57.3 percent of total public debt. As at September 2021, the foreign currency denominated debt component of the total debt stock stood at 48.7 percent. Given these facts, the profile of our public debt stock is highly sensitive to movements of the exchange rate and would require higher interest rates to maintain exchange rate stability to guarantee debt sustainability.

Ghana is no where near ‘broke’ despite challenges – ISSER boss explains