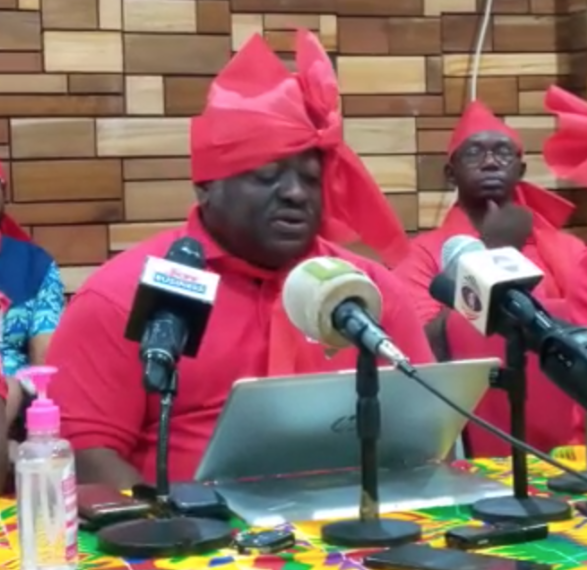 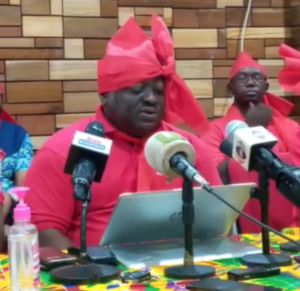 The Teachers Education Workers Union (TEWU) has announced its decision to embark on a strike from tomorrow, Wednesday, January 5, 2022, to demand arrears in their professional development allowances.

At a news conference in Accra on Tuesday, General Secretary of TEWU, Mark Denkyira Korankye, said “all our members, both in the schools, district and regional offices are going to withdraw our services until an amicable settlement of this matter is reached”.

“It was resolved, among others that if by the close of the year 2021, if the professional development allowances had not been paid to the non-teaching staff of the Ghana Education Service, then as schools reopen for the last phase of the second semester, our members would withdraw their services to push home our demand of the payment of this professional development allowances,” he explained.

Addressing the media, the General Secretary of the union, Mark Dankyira Korankye, said the strike will only be called off if their demands are met.

“Government must with immediate effect stop the naked discrimination against TEWU and pay members their continuous professional development allowance.”

The group’s last strike threat was in May 2021.

That threat was in protest of their poor conditions of service.

At the time, TEWU said suspending the industrial action was going to allow for negotiations with the government to be conducted in good faith.

TEWU has been in talks with the Fair Wages and Salaries Commission since June 2019 on the review of the conditions of service for unionised staff of public universities.