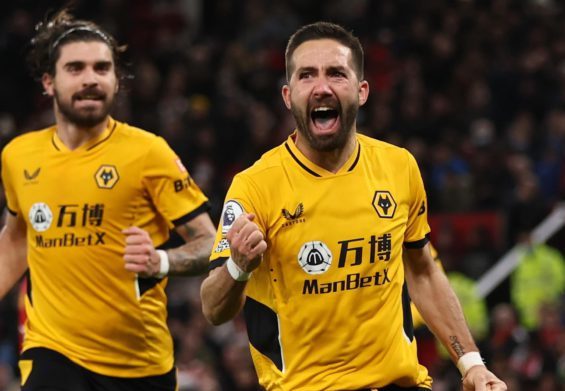 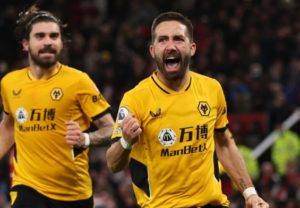 The visitors were by far the better side in the first half and Daniel Podence, Ruben Neves and Nelson Semedo all forced David De Gea into diving saves.

The hosts, meanwhile, were blunt in attack and were limited to speculative efforts from distance after poor decision making in the final.

Ralf Rangnick’s side improved in the second half as substitute Bruno Fernandes hit the bar and Cristiano Ronaldo had a goal ruled out for offside.

But Wolves’ Roman Saiss smacked the woodwork too and eight minutes from time they finally beat De Gea as Moutinho’s brilliant effort from outside the box found the net.