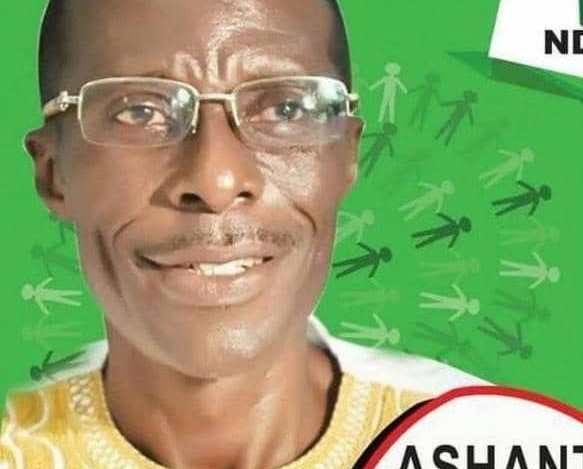 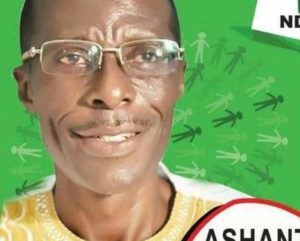 MyNewsGh.com gathers that a founding member of the National Democratic Congress (NDC) T. K Braimah Junior has passed on.

His Brother T.K Braimah Senior who spoke to Kumasi-based Fox FM in an interview indicated that his brother had not been well for the past three days and was admitted at the hospital.

“For the past three days he has been unwell so we sent him to the hospital but he could not make it. It’s God’s time and when you believe in God, when such things happen, you will not be worried. He was usually unwell but always came back but this time, God says it’s time so he has taken his son,” he told Fox FM.

He indicated that the family is yet to meet the party to finalize on his burial.

Tributes are pouring in from party faithful in the Ashanti Region.

T. K Braimah was an Ashanti Regional Chairman hopeful for the largest opposition political party before his demise.

We’ll get economy back on track – Bawumia