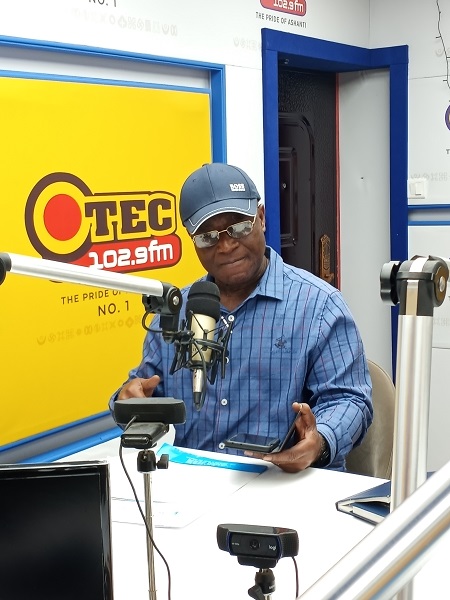 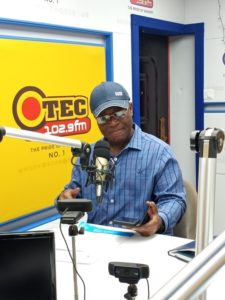 The Majority Leader  of Parliament Hon Osei Kyei Mensah Bonsu has accused the Speaker of Parliament Alban Bagbin of turning the House into an enclave for the opposition National Democratic Congress NDC.

According to him parliament is now a safe haven for the NDC due to some unilateral decisions by the Speaker of the House.

Addressing issues of Parliament on Kumasi based OTEC FM’s “Nyansapo”  show on January 4, 2022,  the Suame MP opined that the Speaker of Parliament is acting under pressure from his mother party NDC.

“Alban Bagbin’s decision to employ only known members of the opposition NDC as  staff at his office shows clearly that he’s doing the bidding of his party”. He told the host of the show Captain Koda.

“I personally don’t think what he (Speaker) is doing was right), he did not only  employe former NDC MP’s as his office staff, he also brought the General Secretary of the NDC to Parliamentary Service Board which has unleashed a lot of pressure on NPP members of Parliament “He added.

He accused Alban Bagbin of a grand plot to frustrate government business in the House, adding that the Speaker must be hold accountable for the  recent chaos in Parliament.

What happened last night in Parliament?

The brawl saw dozens of the opposition parliamentarians exchange fisticuffs with their colleagues on the majority side while some officials of parliament tried to protect the Speaker’s seat and the mace of parliament from being attacked.

However, calm returned moments after, before the Second Deputy Speaker, Andrew Asiamah, adjourned the sitting.

Not the first time

Monday night’s incident is not the first time such a brawl has taken place in parliament. There’s been at least three of such incidents including what transpired on the 8th of January 2021 when parliament was to swear in a new speaker of parliament.

Meanwhile, the House, without the Speaker, Alban Bagbin has adjourned sitting to take a break for Christmas.