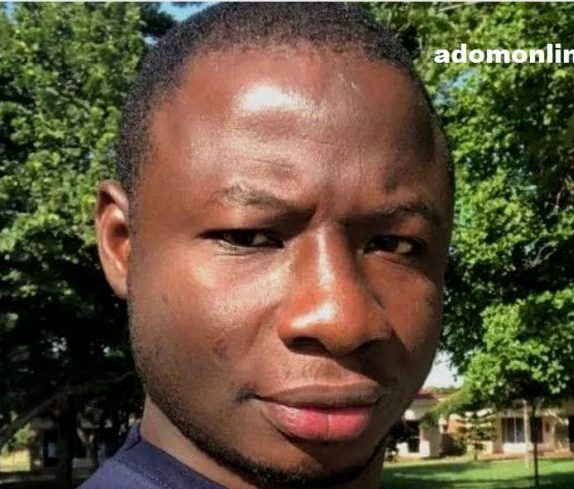 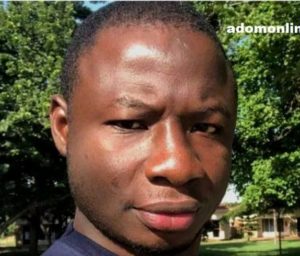 Family members of the slain Ghanaian private investigator, Ahmed Suale, say they are disappointed the Police is yet to find and prosecute his killers.

Spokesperson for the family, Ibrahim Kamilu Tahidu, says it appears the security agencies have given up on finding the perpetrators of the heinous crime.

“It’s been three years since Ahmed was murdered and we feel extremely disappointed that nothing significant has been done to arrest and prosecute the perpetrators of this crime,” he said.

His comments come on the back of calls by the President of the Ghana Journalists Association (GJA), Roland Affail Monney for the police to do more to find the culprits.

Speaking to JoyNews on the sidelines of a GJA/UNESCO migration training programme, Mr Monney said the killing is one of the reasons Ghana continues to drop in press freedom rankings.

“We are overly worried that three years along the line, nothing has been done to expose, let alone deal surgically with the perpetrators of this heinous crime. We were promised by the President last year that the perpetrators will be found.”

“This is one causal factor which tends to cause us to slip with decline on the league table of free media systems in Africa and the world. We expect our law and order community to scale up the efforts to expose the killers of Ahmed Suale and make them stand trial and if they are found guilty, they should taste the bitter end of the law,” Mr Monney appealed.

Ibrahim Tahidu further stressed that the family of the late journalist is deeply pained about the manner in which the issue is being treated.

He is hopeful the new Police administration led by the Inspector General of Police (IGP), Dr. George Akuffo Dampare, will prioritise the case.

“We as a family are deeply pained by the lackadaisical approach of the security agencies. We are hoping that they will take serious interest in the case [and] we respectfully call on the Presidency, the IGP, the GJA, the media and all well-meaning Ghanaians to help us seek justice.”

Ahmed Suale, who works with the Tiger Eye Private Investigations team, was shot dead three years ago near his family home in Madina.

He was shot three times; twice in the chest and another in the neck by unidentified men while he was driving home.

The murder came shortly after the release of the ‘Number-12′ documentary by Anas Aremeyaw Anas’, a member of the Tiger Eye PI.

Before the murder, the Assin Central MP, Kennedy Agyapong, had incited people to attack the journalist.

The murder has since remained unresolved though government has pledged commitment in seeking justice for Mr Suale.

Kumasi gradually turning into a village – Bantamahene begs for attention

How police stopped #FixTheCountry from resettling 250 homeless citizens at Saglemi