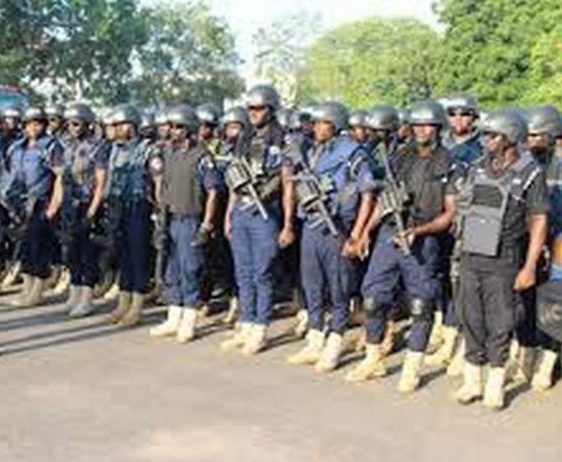 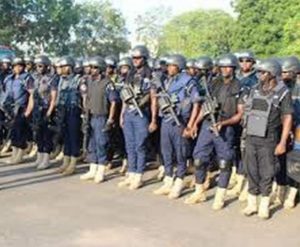 Police in Bolgatanga in the Upper East Region have arrested 13 suspects in connection with the renewed chieftaincy clashes between the Mamprusis and Kusasis in Bawku.

The arrest was triggered by the decision of the Mamprusi chieftaincy faction to perform the funeral rites of their late royal, despite a court injunction stopping the planned activity.

The suspects, all Mamprusis, include a five-member delegation of the Mamprugu overlord in Bawku to officiate the funeral ceremony.

Others include Dr Abugri, an elder at the regent’s palace and Naa Tampuri, who were on the Police’s wanted list for inciting violence on social media.

They have been charged and will be prosecuted, the Police have said.

The violence began a week ago and has claimed over 30 lives, with many residents said to have fled the border town.

“The court in Bawku had placed an injunction on the performance of the funeral. The injunction was accepted by them [the Mamprusis]. It was signed by Dr Bugri on behalf of the regent only for them to turn around to disregard the court ruling.”

“We found that unacceptable, and that’s why we decided to enforce the law,” a senior CID officer explained.

The Nayiri delegation was being escorted back to Nalerigu by armed security personnel when the Police caught up with them and took them into custody after receiving an “order from above”.

The suspects have been kept in the custody of National Security operatives who allegedly requested the transfer of the matter to Accra for a quick resolution.

Meanwhile, government has deployed armed security personnel to the streets of Nalerigu, Gambaga and Walewale to forestall any possible spillover.

Government earlier renewed its curfew at Bawku in the Upper East Region through an Executive Instrument.

In the latest directive, movement is expected to cease from 8 pm to 8 am daily, effective Wednesday, December 29.

This is to help restore calm in the Upper East regional capital.

“There is a total ban on all persons in the afore-mentioned communities, and their environs from carrying arms, ammunition or any offensive weapons and any persons found with any arms or ammunition will be arrested and prosecuted,” the Interior Ministry said in a statement.

There were gunshots in the early hours of Monday, December 27, 2021, which resulted in the loss of lives and the destruction of properties in the township.

The National Peace Council (NPC) and Civil Society Organisations (CSOs) have called on the chiefs and opinion leaders in Bawku to a ceasefire.

In a letter issued and signed by the council’s Chairman, Rev Dr Ernest Adu Gyamfi, he advised the feuding parties to use non-violent ways to address their grievances.

“The call particularly goes to the leaders and youth of both sides of the conflict. In addition, the National Peace Council and other stakeholders in the Bawku peace process would like to urge the parties further to stop all acts of violence and commit to non-violent ways of resolving their differences,” part of the statement read.