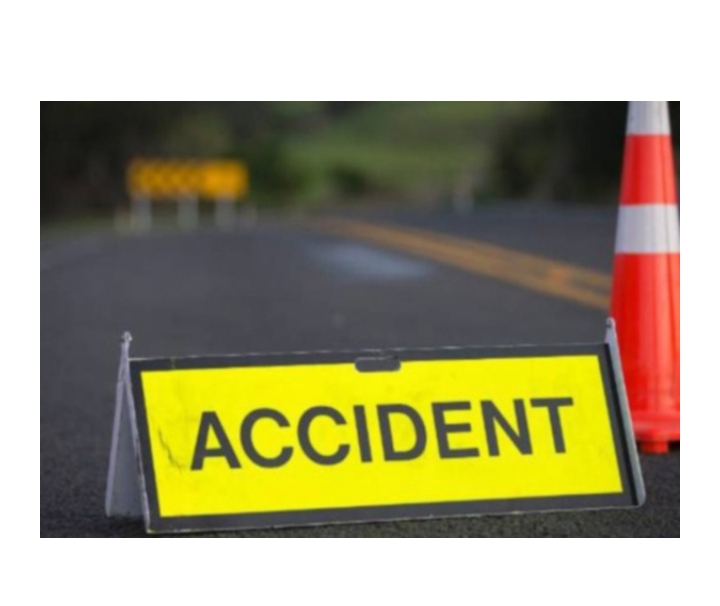 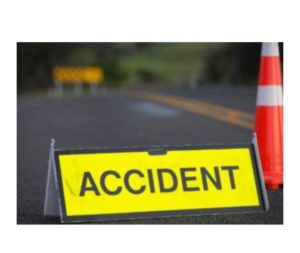 An accident at Gomoa Buduatta on the Accra-Cape Coast Highway in the Central region has left ten persons critically injured.

The crash is reported to have occurred in the late hours of January 1, 2022 after a Sprinter bus burst a tyre and rammed into a tree.

Eyewitnesses told Adom News that the bus somersaulted after the driver lost balance of the car loaded with both passengers and goods.

Among the victims was a months-old baby who eyewitness said sustained serious injuries. About 10 more persons are said to be seriously injured.

He cautioned drivers to limit their speed on the Accra-Cape Coast, Accra-Takoradi to reduce the number of accidents recorded in the area.

Meanwhile, the victims were rushed to the Winneba Trauma and Specialist Hospital for medical attention.