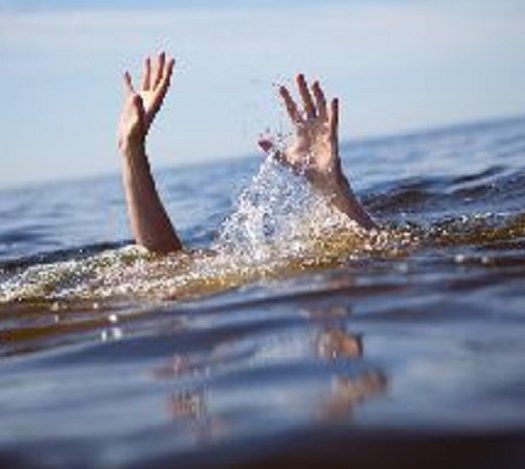 The New Patriotic Party (NPP) chairman for Offinso South and owner of Fobidom Hotel and Recreational Center, Amoafo Atuobi Yeboah is assisting in police investigations after two people got drowned in the facility’s fish pond, the National Disaster Management Organisation (NADMO) has confirmed.

The bodies of the male adults were pulled out of the water when a boat they were cruising on reportedly capsized on Wednesday (29 December). They have been identified by locals as Boamponsem Ernest and Kwame Peprah; both 27 and 46 respectively.

Eyewitnesses told the police that three others, including a cruising guard, were rescued and rushed to the St. Patrick’s Hospital at Offinsi-Maase, for treatment.

“Police proceeded to the facility and found a lifeless body identified as Boamponsem Ernest aged 27 dressed in a brown T-shirt over a pair of black trousers lying about five meters from the fish pond in a supine position. The lifeless body of Kwame Peprah aged 46 dressed in a black T shirt over a pair black jeans trousers with a black waist belt was also retrieved from the fish pond which measured about (90 x 30) meters square with a depth of about ten (10) feet,” the police report available to Asaaseradio.com said.

“Inspection on the bodies revealed no external marks of violence,” the report indicated.

An official of the National Disaster Management Organisation in the Offinso South Municipality, Rebecca Kusi also confirms the victims had ignored earlier warnings to wear a life jacket before embarking on the vessel.

“The hotel has a pool and a fish pond. The victims decided to cruise on the pond but they failed to wear life jackets and in the process they got drowned. So far the two surviving victims are receiving treatment at the hospital,” said Kusi as she confirmed the owner of the facility was with the police as at press time.

VIDEO: Meet the powerful and rich people of East Legon