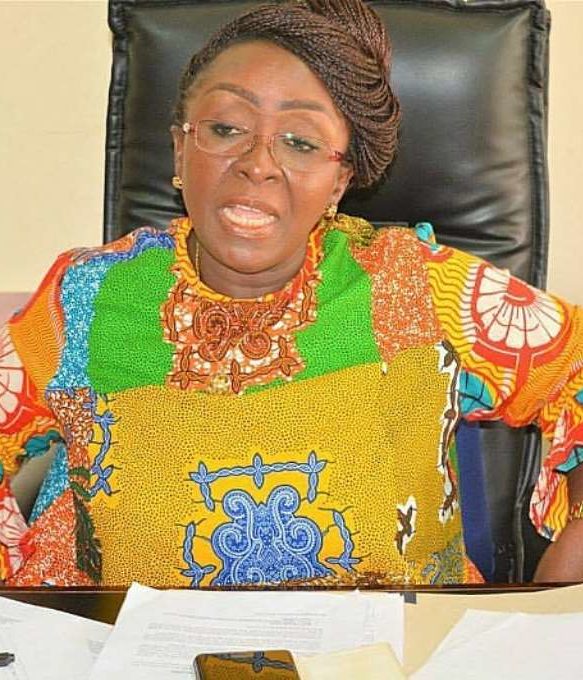 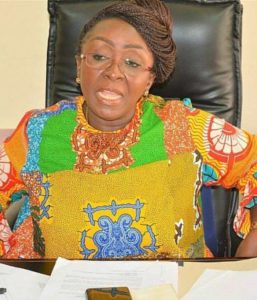 The Member of Parliament for the Ketu South Constituency Abla Dzifa Gomashie has described the National Disaster Management Organisation as a broke institution for its failure to adequately respond to needs of victims of tidal wave destructions along the Keta Lagoon.

According to the Ketu South MP, several victims of the tidal wave incidents which has displaced over 4000 residents at Salakope-Amutinu, Adina Agavedzi and Fuveme are still sleeping on the streets despite the many assurances from government officials that temporal structures will be provided for the victims who have lost virtually everything to the sea.

She, however, hopes that government in the coming years would put words into action.

Reflecting on the year 2021, the Ketu South MP noted that her constituents, especially those along the coast have had a very terrible year.

She noted that the destructions from the sea which affected Salakope-Amutinu, Adina and Agavedzi brought residents to their knees and has since left them with bad memories.

She further added that the state has failed the people by not responding adequately to the disaster.

The Ketu South law-maker, was however, grateful to corporate Ghana and the many individuals who supported the victims with relief items since the last incident in November.