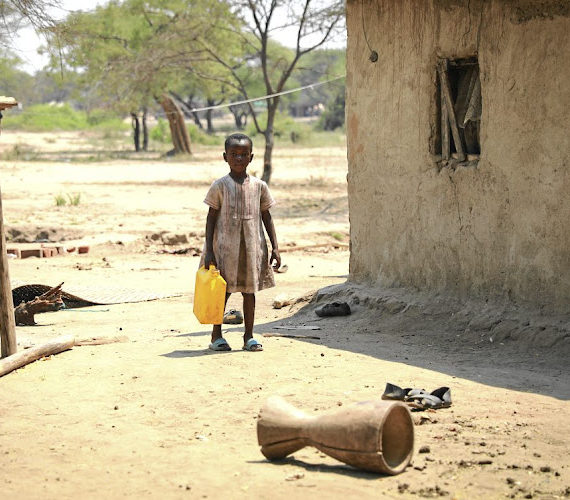 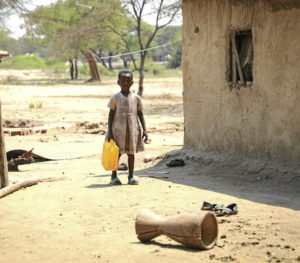 Private security guards securing refugees’ monthly allowances were overpowered and robbed of US$60,360 (R962,742) at Tongogara Refugee Camp at Chipinge in Zimbabwe.

The camp, in existence since 1984, is home to more than 17,000 refugees, mostly from the  Democratic Republic of the Congo and Mozambique. It also accommodates refugees from Burundi, Rwanda, Somalia, Ivory Coast, Mali, Ethiopia, Eritrea and Sudan.

The Zimbabwe Republic Police (ZRP) said in a statement the armed robbers stole two trunks loaded with the allowances on Tuesday.

“Six private security guards who were securing the refugees’ monthly allowances parked their cash-in-transit vehicle for the night at the entrance of a room which they were [using],” read the police statement.

“Two unknown suspects armed with a pistol pounced on the security guards and took from them the vehicle keys, keys for the safe affixed to the vehicle and a cellphone at gunpoint.

The armed robbery has left 3,000 refugees stranded without food. The monthly allowance was from the World Food Programme.

The refugee camp has previously faced challenges regarding health care, education and sanitation but the international donor community and non-governmental organisations  have played a critical role providing support.

Tongogara Refugee Camp administrator Johannes Mhlanga told TimesLIVE the incident was unfortunate and had left some refugees stranded without food.

“It’s unfortunate that the incident happened during the festive season when everyone,  including the refugees, were looking forward to cheerful holidays. The armed robbery has left 3,000 refugees stranded without food. The monthly allowance was from the World Food Programme (WFP),” said Mhlanga.

Zimbabwe has seen an increase of armed robberies with criminals targeting cash-in transit vehicles, individuals and business people with large sums of cash.

Gone but not forgotten: Loved SA celebrities who died in 2021