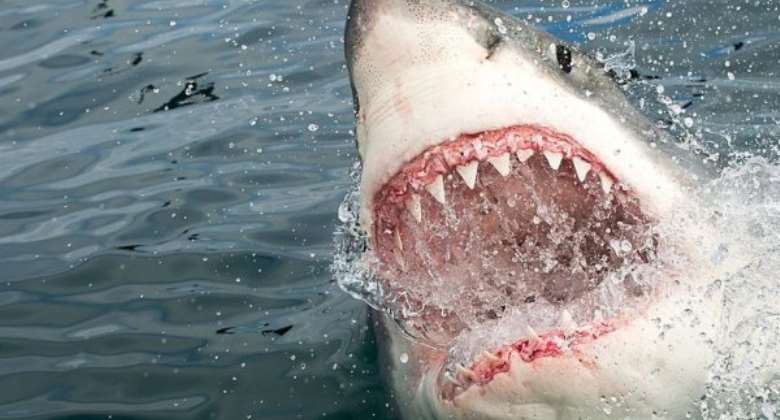 A Vic Emergency alert said that a “shark incident” was reported at Ocean Grove, a seaside town in Victoria’s Bellarine Peninsula, at 7:20 pm (0820 GMT) on Monday.

“The shark has been sighted close to shore. Within 500m of the beach,” the alert said.

The two teens, reportedly a boy and a girl, were in “stable condition” in Geelong hospital, some 75 kilometers south-west of Melbourne, after being rescued by “heroic bystanders,” Christine Ahern of the Today show tweeted on Tuesday morning.

Peter Hobbs told The Today Show that he was in the water with his family when they noticed some commotion nearby.

“We just initially thought the two teenagers were playing, and before long they started yelling out that they’d been bitten by a shark, we were still in a state of disbelief, but went into action [mode],” he said.

Dianne Hobbs, a former trauma nurse, told the programme that they initially were able to tourniquet the girl’s leg and slow the bleeding with towels.

“She had a large bite mark to her right lower leg, below knee,” Dianne Hobbs said, adding that her right hand was also injured while the man sustained an injury to his lower back.

Off duty lifesavers also assisted with the rescue, the couple said.

The beach was closed until further notice.

“Lifesavers have erected a beach closure sign, and we ask people to avoid the area until further notice,” Life Saving Victoria said in a statement, according to the AAP news agency.

“It’s important to remember sharks are a normal part of the marine environment and attacks like tonight’s are rare, so you should be alert but not alarmed.”