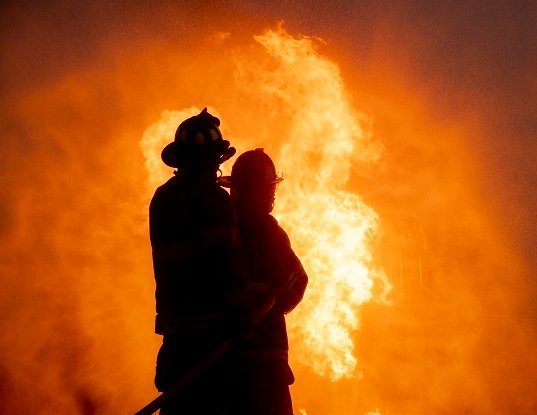 Three people, including a 12-year-old boy, died when their Gqeberha home was engulfed by flames early on Sunday morning while they were sleeping.

Eastern Cape police said one of the occupants was woken up by her aunt screaming for help just after midnight.

“As she approached her aunt’s room, she noticed smoke emanating from the room. The woman and three other occupants ran outside and called for help. The neighbours attempted to extinguish the fire, but were unsuccessful,” said police spokesperson Captain Sandra Janse van Rensburg.

The cause of the fire is unknown, and a police inquest is underway.