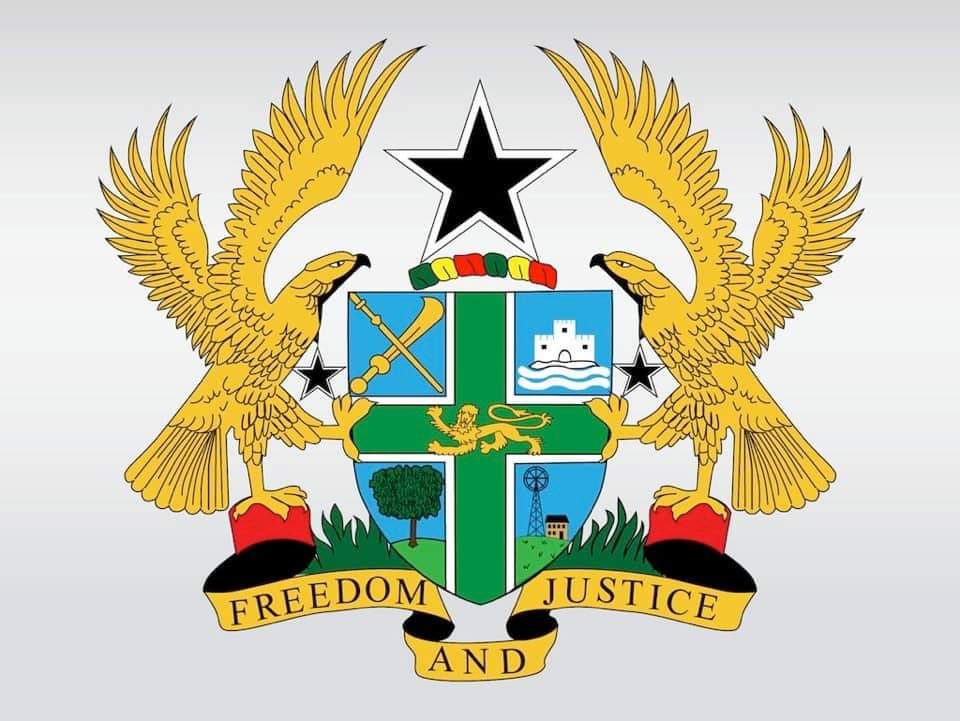 The Chairman of the Human Rights Council for Africa and Ghana Nii Ayitey Anumle Oyanka I have appealed for opposition parties to be constrained and constitutionally to champion the course of stable governance to ensure the effectiveness of democracy.

According to him the arguments that are presented of and against a series of hypotheses about the influence of the opposition parties systems and Parliamentary party system on the stability of governments.

“The hypothesis is tested against the difficulties every appointed or voted government is going through in order to build the nation”.

You have just been voted out of power by the same people who voted you in for poor performance, why should you quickly become advisors and decision-makers, countering everything that a newly voted government proposed for a better future? King Oyanka quizzed.

Democracy Is Not Working Every Opposition Must Be Restricted Legally and Constitutionally To Champion the Course of Stable Governance  according to King Oyanka.

The ideological dispersion of the parties—in the whole parliament, in the government, or the opposition—does not explain stability any better than fragmentation, which is based upon only the number and sizes of parties; but the proportion of seats held by the ruling party or government is a good indicator of stability.

He again noted that In Ghana, The best explanation of government stability found here is the combined linear influence of the size of the opposition parties in parliament and also of a ruling party or government.

But the standard definition of political instability is the propensity of a government to collapse either because of conflicts or rampant competition between various political parties.

Also, the occurrence of a government change increases the likelihood of subsequent changes. Political instability tends to be persistent.

He furthermore stated that Many seek change in all sectors of life – politics, business, culture -in order to have a brighter future through better opportunities. Of course, change is always risky. Yet it is necessary. Political stability can take the form of complacency and stagnation that does not allow competition.

“The principles of competition do not only apply to business. Competition can be applied in everything – political systems, education, business, innovation, even arts. Political stability in this case refers to the lack of real competition for the governing elite. The ‘politically stable’ system enforces stringent barriers to personal freedoms. Similarly, other freedoms such as freedom of the press, freedom of religion, access to the internet, and political dissent are also truncated”, he concluded.

Related Topics:Oppositions Must Be Restricted Legally and Constitutionally To Champion The Course Of Stable Governance
Up Next