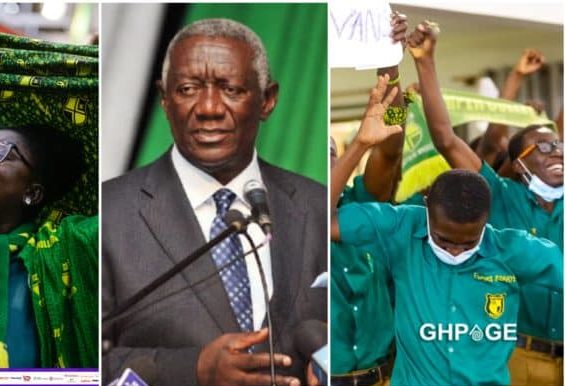 Ghana’s former president who is an old student of Prempeh College, John Agyekum Kufuor has reacted to the colorful victory of his alma mater.

Minutes after Prempeh College won the knife-edged contest, the former president has taken to his Twitter timeline to congratulate the promising guys who have raised high the flag of his former school.

“Congratulations! Prempeh College Your hard work and perseverance have paid off. So proud of you guys. #NSMQFinals“

After an eventful final held at the KNUST, Prempeh College won with a total of 53 points beating Presbyterian Boys who placed second with 49 points, and Keta Senior High School who placed third with 30 points.

Workers who retire after 2037 may not receive pensions