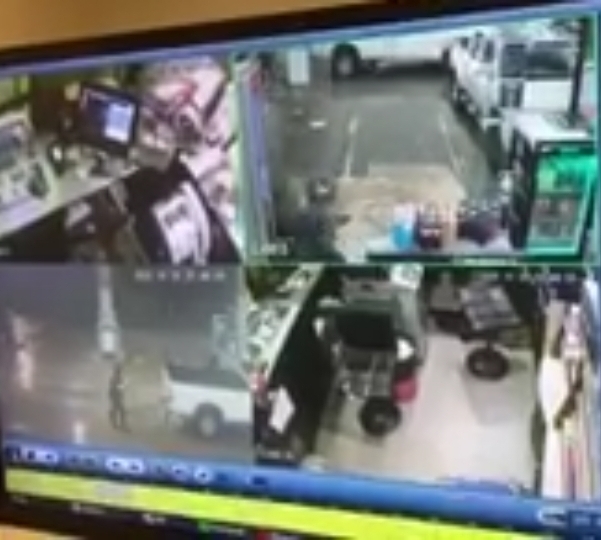 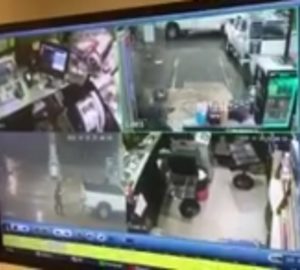 SAPS says services at the Malamulele police station in Limpopo, which were temporarily affected by an armed robbery, are now fully functional and accessible to the public.
Image: Supplied/SAPS

A gang of heavily armed gunmen have robbed the Malamulele police station in Limpopo of R5 rifles, 9mm pistols, shotguns and ammunition.

It is alleged that at about 11pm on Sunday a group of armed suspects stormed the station and held members at gunpoint in the community service centre (CSC).

Police spokesperson Col Athlenda Mathe said some members were forced into the back of a police van while one was ordered to unlock the safe, where the suspects took the weapons and an undisclosed number of ammunition.

“Following the attack on the police station, the group proceeded to a local food outlet and a filling station in the vicinity, where they robbed the businesses of an undisclosed amount of cash,” she said.

“All roleplayers, including a multidisciplinary team consisting of crime scene experts and specialised units within the SAPS, are combing the scene and are in pursuit of the heavily armed men,” Mathe said.

She said services at the station, which were temporarily affected by the armed robbery, are now fully functional and accessible to members of the public.