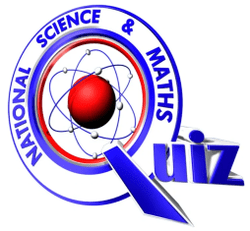 St. Peter’s SHS, based in the Eastern Region, advanced to the Semi-final stage after defeating Sonrise SHS and Bolgatanga SHS. Prior to that, they defeated Notre Dame Girls’ SHS and Notre Dame Seminary SHS. 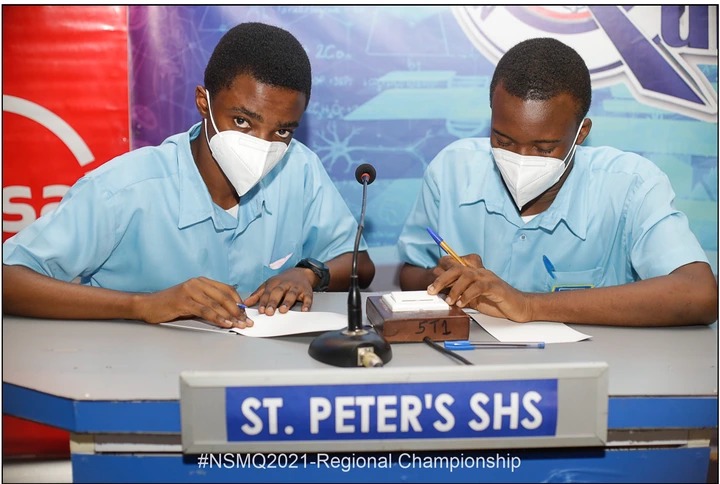 They entered the competition with the slogan “Seven’ a living God” and earned 70 points after five rounds of intellectual combat. Swedru SHS and Techiman SHS finished the game with 49 and 34 points, respectively. 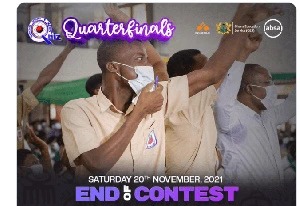 The competition’s preliminary stage ran from October 26, 2021, to November 5, 2021. On the same date, balloting for the 2021 edition of the National Science & Maths Quiz (NSMQ) preliminary rounds took place.

The National Science and Mathematics Quiz (NSMQ), founded in 1993 and produced by Primetime Limited, is an annual national level quiz competition for Senior High Schools across the country.