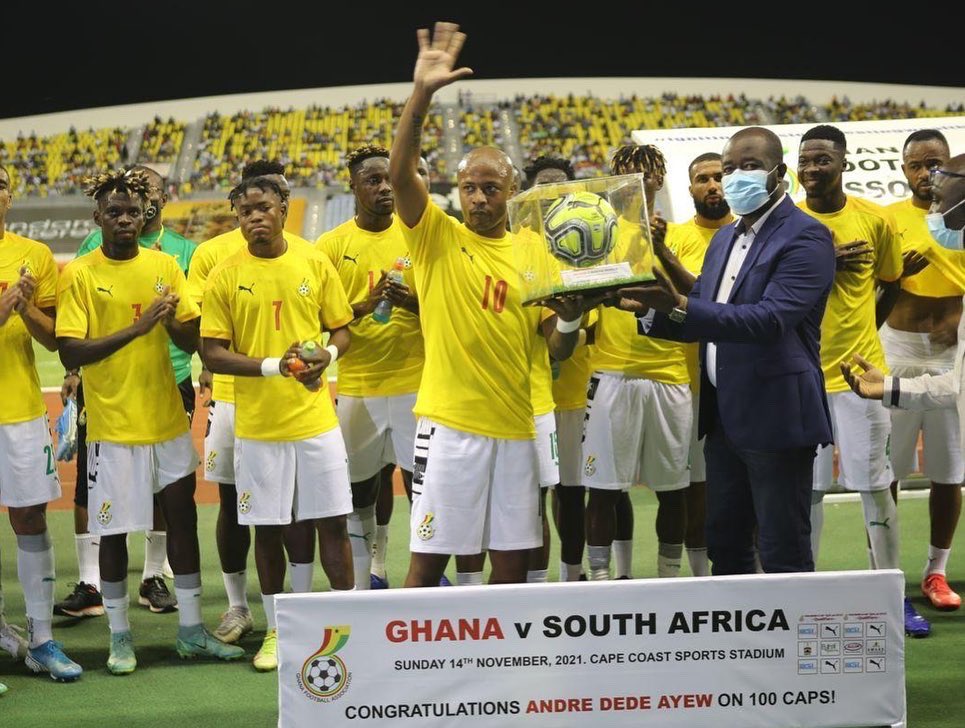 Get the latest news in music, movies, sports, entertainment and more on Twitter. Here is a recap of this week’s stories making it on TwitterGhana Davido raises over 50m Naira in 2 hours.

#MakeDavido was trending on Wednesday after Nigerian singer Davido raised over ₦200m (GH¢2.9m) mere hours after asking fans to send in cash donations for his birthday!

In a series of Tweets, the music star shared his account details and told fans he needed the
donations to clear his new car from the port. Many took to Twitter to share a wide range of opinions.

Manifest – Madina to the Universe Album Out

Award-winning rapper and songwriter Manifest unveiled his much anticipated album Madina
To The Universe. In a heartfelt Tweet outdooring the project, he highlighted his creative journey towards crafting the body of work and expressed thanks to his collaborators for their support. The album features Nigerian musician LadiPoe, who Tweeted about his collaboration on track 5 titled “Best For You”.

It’s been a painstaking journey molding these tracks into the beauties they are and stringing them together as one cohesive piece. Grateful to all my collaborators for showing up and showing out. Madina To The Universe this Thursday.
Love is love ❤️
👇🏿https://t.co/vJKj011tjq pic.twitter.com/pyjD8KdLiw

Giants of Ghanaian women’s football Hasaacas Ladies FC have reached the finals of the first ever CAF Women’s Champions League after a 2-1 win over Moroccan side ASFAR on Monday. Many took to Twitter to share their reactions and to congratulate them on their
emphatic win. Below is a congratulatory Tweet by Ghana’s former president, John Dramani Mahama.

Sending a message of congratulations to the playing body and management of Hasaacas Ladies FC for their qualification to the final of the CAF Women’s Champions League.

That was an emphatic win over ASFAR of Morocco. pic.twitter.com/Iu5Nq9BBUQ

News Channel GTV Sports asked Ghanaians if we could finally win the African Cup of Nations (AFCON) trophy come January 2022, in a Tweet announcing the arrival of the prestigious
trophy in Ghana. The trophy begins an exciting tour to Total stations in Accra, giving fans the chance to take photos and meet Stephen Appiah, former Black Stars captain.

The AFCON trophy has landed in Ghana 🇬🇭 as the trophy tour will begin soon in Accra.

André Ayew was honoured for reaching 100 caps for the Black Stars, ahead of the national team’s 1-0 win against Bafana Bafana in the Fifa World Cup qualifiers.

The former Swansea and West Ham Forward in a, thanked all players and coaches who have helped him along the way, including the Ghana Football Association (GFA) and Minister of Sports, and said it has been an honour and blessing to play for his country.

It’s been an honour of a life time to play for country and blessing to be able to get 100 caps.
Thanks to all players and coaches who have helped me all the way.
Thanks also to the GFA and minister of Sports.
God bless our homeland Ghana and make us Great and Strong 🇬🇭 pic.twitter.com/Mws946WKbp

Related Topics:AFCON Trophy in Ghana and many moreThis Week on #TwitterGhana: Madina to the Universe
Up Next

Ghana to be Lit this December!!: Akwaaba UK announces 2021 December in Ghana events

Rapper E.L Arrives In Ghana Ahead of BAR Concert At Live Konnect