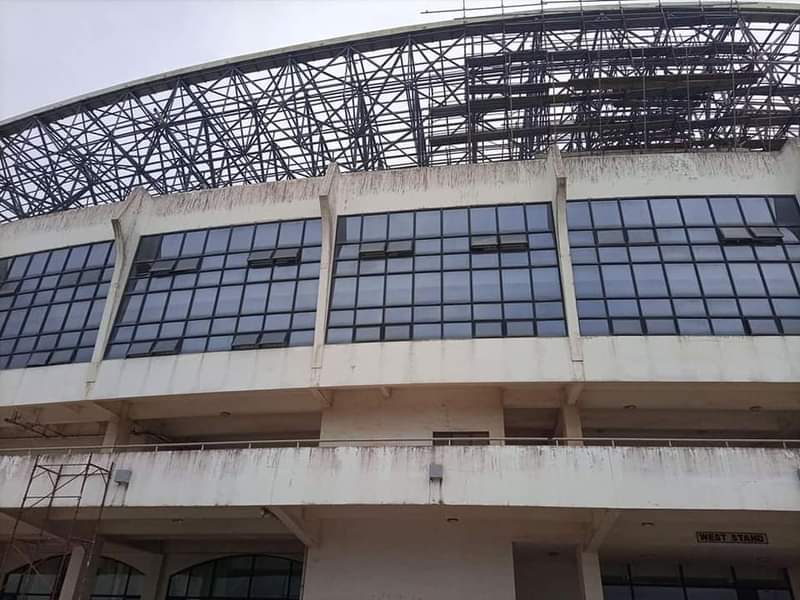 It has emerged that Finance Minister, Ken Ofori-Atta, was grossly misinformed about the Rehabilitation of the Essipon Stadium within the Essikado Constituency of the Western Region. 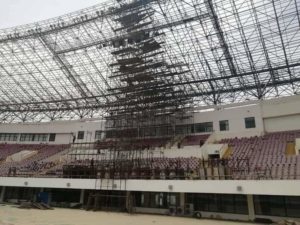 On Wednesday, November 17, 2021, Mr Ofori-Atta while presenting the President Nana Akufo-Addo’s government’s 2022 budget statement and economic policy, announced that the Rehabilitation works on the Essipon Stadium was 90% percent completed. 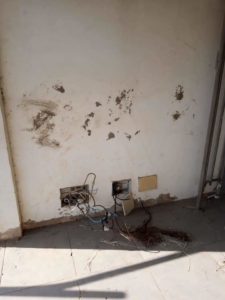 But the reality on the grounds point to the contrary.

The Stadium is grossly in a dilapidated state per exclusive photos made available to African Entertainment.

Member of Parliament for Essikado-Ketan Constituency and Presidential Candidate aspirant of the ruling New Patriotic Party (NPP), Hon. Joe Ghartey has already written to the Minister of Youth and Sports, Mustapha Yusif, pointing out that his checks revealed that the claim made by the Finance Minister is not accurate. 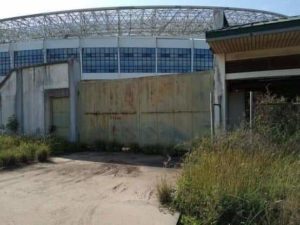 Hon. Ghartey – who is one of Ghana’s politicians who believes in truth and honesty – in his letter dated November 19, 2021, urged the Sports Minister to furnish him with updates on the project.

His letter which was made available to African Entertainment read: “The Finance Minister in the Budget statement delivered on Wednesday, 17th November, 2021, stated that the Rehabilitation works on the Essipon Stadium is 90% completed.” 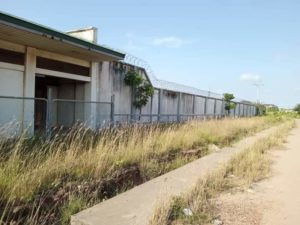 He added “My checks reveal otherwise. As a Member of Parliament for the area, I would be grateful if you could furnish me with the update of the said project, which is located in my Constituency. ”

Hon. Ghartey, a former Attorney General and Minister of Justice, is the longest serving Member of Parliament for Essikado-Ketan Constituency and has over the years been standing up for the interest and welfare of his constituents. 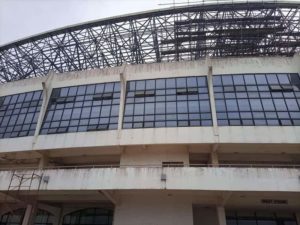 He recently commissioned an ultramodern ambulance bay for the constituency, the first of its kind in the area and remains committed to protecting the interest of everyone in Essikado-Ketan Constituency.

Below is the letter