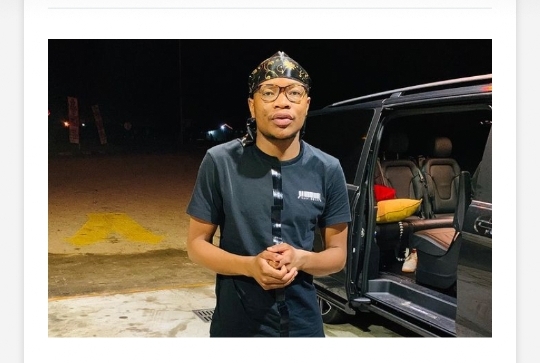 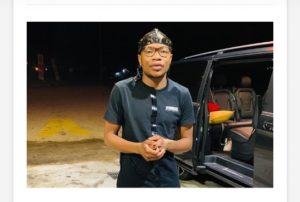 Jerusalema hitmaker and award-winning producer Master KG has again found himself in hot water over the same song he was embroiled in a war of words over with singer Nomcebo over her unpaid royalties.

He is now being sued over copyright infringement by an artist called Charmza The DJ (real name Ntimela Chris Chauke). He has alleged that Master KG called him on August 19 2019 to come to his studio at Midrand to produce a track with singer Nomcebo.

In the statement Charmza said he travelled from Limpopo to Midrand, where he produced a beat for Nomcebo in Master KG’s studio. He said he recorded her vocals, arranged the vocals then went back to Limpopo. Master KG wasn’t in the studio at the time the vocals were recorded and arranged.

He alleges that the producer sent him money to travel from Limpopo to Gauteng.

“Charmza The DJ never received any payment for the production of and work done on the track. Furthermore, there was never any paperwork signed,” read a statement from his legal team.

“We haven’t got a substantial report as yet from them, there has been communication but they are yet to respond to the allegations we’ve made in our letter. They’ve just acknowledged the letter but no substantial response.

TshisaLIVE has asked Open Mic and Master KG for further comment and their phones rang unanswered. This article will be updated should they respond.