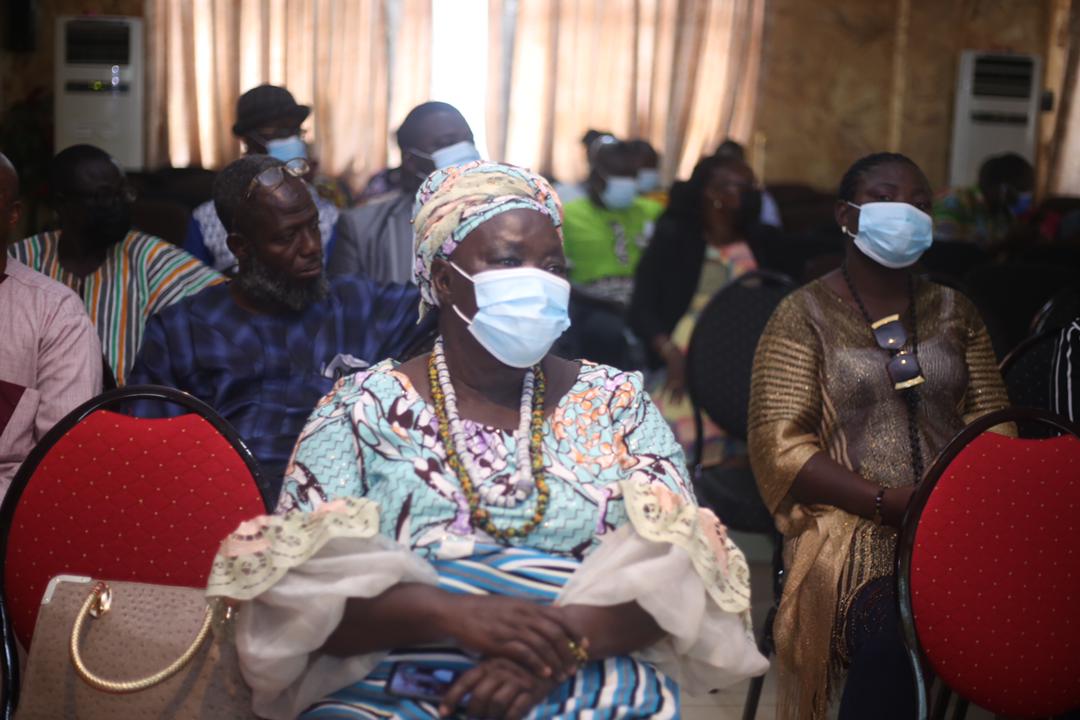 The General Manager of Upper East Environmental Waste Services Limited, a subsidiary of Zoomlion Ghana Limited, Mr. John Sackey has appealed to the people of the Upper East Region to consciously and deliberately develop the habit of using the Bolga Baskets for markets, offices or any occasion in order to reduce the plastic menace in the region.

He disclosed that almost everything today is carried in plastics in the region even though the region is a mass producer and is known nationally and internationally for its durable basket production niche. 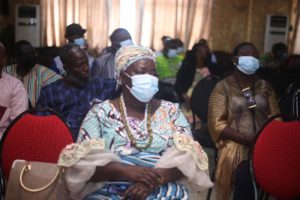 Mr. Sackey was speaking at the dialogue forum in Bolgatanga where Zoomlion and Graphic Communications Group have collaborated to create more environmental sanitation awareness with its “Make Ghana Clean Campaign” project.

He assured the people of Bolgatanga of an all time clean municipality should they chose their baskets against the plastic bag for conveying their stuffs.

Mr. Sackey used the opportunity to appeal to the media in the region to help market the Bolga Baskets as a replacement for any plastics in other for the people to generate more income which will be beneficial to all.

The Regional Director of the Information Services Department, Mr. Bennin Issifu who was a participant called for the creation of Special Environmental Sanitation Courts in the Metropolitan Municipal and District Assemblies to deal specifically with persons who may offend the the sanitation bye laws.

Mr. Issifu said if the assemblies were given a free hand to operate they will be militant enough with the support of the security agencies to deal with offenders which will bring behaviour change amongst the citizenry.

The Private Business Manager of Zoomlion Ghana Limited in the Upper East Region Mr. Issahaka Abubakar disclosed that even though his outfit has distributed over 5000 waste bins in the region the plastic menace still persists and therefore called for more households to subscribe and be provided with waste bins to store their waste.

Related Topics:Use Bolga Baskets to Reduce Plastic Menace and Generate Income for Yourselves- John Sackey
Up Next