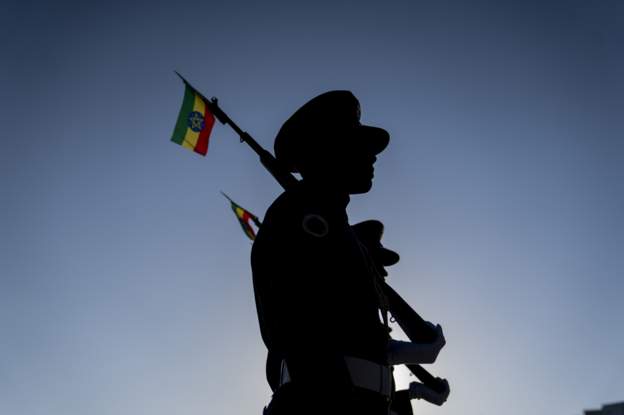 The US State Department has warned American citizens in Ethiopia that it will not be able to evacuate them if the security situation worsens suddenly.

A senior US official urged American citizens to leave Ethiopia immediately, saying that Washington had no plans to organise a mass evacuation, as it did in Afghanistan.

The US and the African Union have been pressuring the Ethiopian government and rebels in the Tigray region to end their conflict, which has killed several thousand people and displaced two million since it started a year ago.

American officials say the US has held off approving sanctions against the warring parties, because peace negotiations are still active.