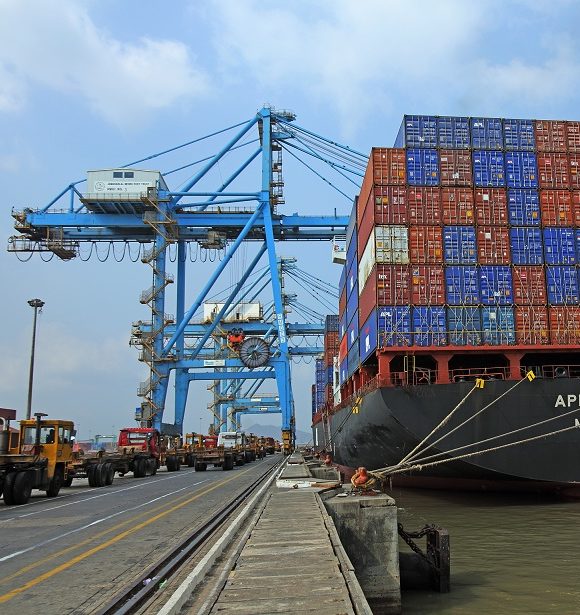 The Ghana Union of Traders Association (GUTA) has warned any reversal of the 50 percent bunch mark policy will bring untold hardship on Ghanaian traders.

The Association of Ghana Industries (AGI) and Ghana Union of Traders Association (GUTA) are in a banter over the proposed review of the 50% bench mark for some imported products.

Even though Ghana Revenue Authority (GRA) is yet to receive policy approval for the review of the benchmark, AGI says it hopes the review is approved because it will help local industries.

However, speaking on Starr Today, Tuesday, 16th November, 2021, President for GUTA, Dr. Joseph Obeng stated that they have petitioned the Council of State on the move and have spelt out its attendant consequences the Ghanaian trade would face.

“We don’t know as of now whether it has been endorsed. That’s why we held a press conference because we don’t want it to come since it will break the back of businesses. The cost of doing business at the ports keeps increasing. New taxes were brought in and we supported the government because we knew the government had suffered from COVID-19,” he disclosed.

Responding to GUTA, the Chief Executive Officer (CEO) of AGI, Seth Twum Akwaboah called on the government to put in place modalities that will protect manufactures in the country.

“All that we are asking for is, with the first phase, what we did two years ago with the introduction of the review benchmark was unfair to Ghanaian manufacturers.

“You know that when we reduce the bench by 50%, VAT also automatically reduces by 50%. So you are bringing goods into the country and paying lower VAT. Meanwhile, local manufacturers are paying the same VAT and they are introducing a new thing since last called the straight levy,” he stated.

The Ghana Revenue Authority (GRA) in a letter forwarded to the Finance Minister, Ken Ofori Atta and signed by the Commissioner General, Rev. Ammish Addai Owusu-Amoah captured the move for the reversal of the 50% Benchmark Policy at the ports.

Some of the items that will be affected include, sugar, noodles, palm oil, roofing sheets, toilet paper, facial tissue and towel, chocolates, Portland cement, clinker and mosquito coil.

I started Databank with a loan at Kantamanto – Ken Ofori-Atta