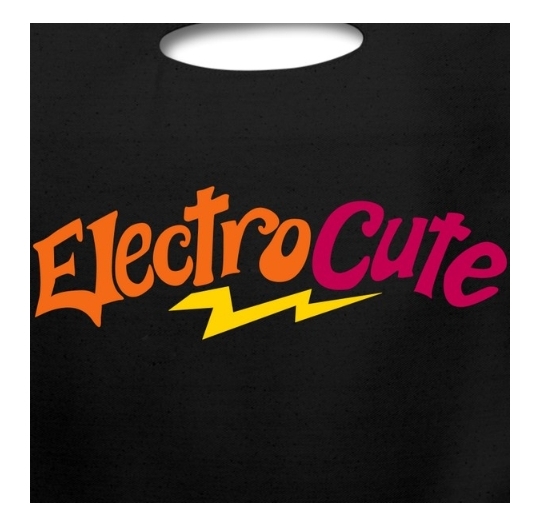 A 14-year-old boy met his untimely death when he allegedly got electrocuted at home at Pakyi in the Ashanti Region.

Majid Iddrisu was found by the Police dead in a supine position with extension cables around him.

This was after his father, a meat seller, had reported the incident to the Pakyi Number Two Police Station on Monday, November 15, 2021.

He told the Police that he went to sell meat at Mayanka in Kumasi and returned home at about 1830 hours, saying that when he opened his bedroom door, he saw his son lying in a supine position in the room.

He said when he touched him, he did not respond.

Police proceeded together with the complainant to the scene where he pointed out a door to the Police and when it was opened, a lifeless body of the boy was found lying in a supine position in the room with extension cables around him.

Careful examination conducted revealed that he might have been fixing the said cables on an electric extension box when he was electrocuted.

Photographs were taken and the body was conveyed to the Komfo Anokye Teaching Hospital for preservation and autopsy.