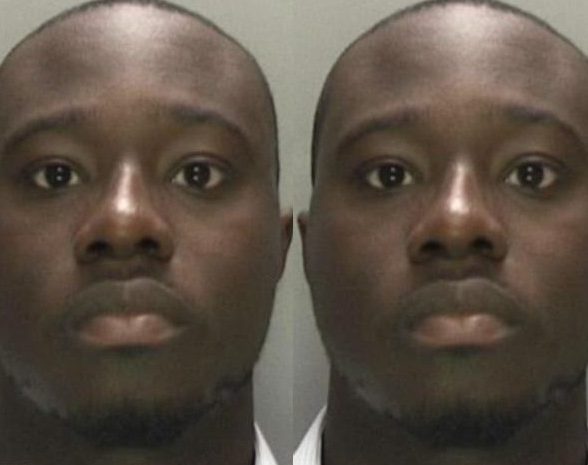 A Ghanaian bank manager in the United Kingdom, Gerald Sarpong, has been jailed for six years after committing fraud.

Sarpong and an accomplice pleaded guilty to siphoning close to £1million from the accounts of customers of his bank.

The Ghanaian worked as a corporate accounts manager for the Edmund Street, Birmingham branch of the bank HSBC in the UK.

According to a report by the Standard, the 33-year old Sarpong conspired with an accomplice, Mohammed Uddin, to plunder the accounts of wealthy customers of the bank.

They targeted the accounts of seven customers and withdrew their entire life savings.

Between January and October 2018, a total of £936,565 was withdrawn from the targeted accounts.

Internal security of HSBC detected the scam and referred it to the police.

Sarpong was arrested by the police’s dedicated card and payment crime unit.

A search of his desk found a mobile phone with messages of customer information which he had sent to his co-conspirator.

The messages led the police to Mohammed, who was later arrested.

The two were arraigned before the Inner London Crown Court and pleaded guilty to conspiracy to defraud.

The Ghanaian received a five year, eleven months sentence whilst his accomplice was sentenced to six years and eight months.

Baby found dead in a box at Kasoa Walantu