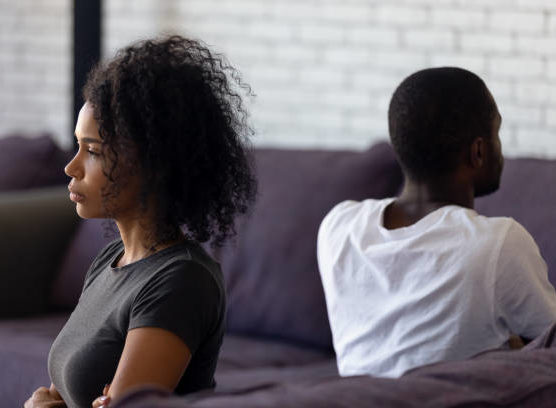 According to the Deputy Director for Child and Women Welfare, his department over the past 3 years has received over 23,000 cases on marriage.

In an interview with Daakyehene Ofosu Agyeman on “My Lawyer My Counselor” show on TV XYZ Mr Boafo revealed that most of the cases his department has received are marriage-related.

He further said; “these are cases of men who are not taking care of their kids”

The Department of Social Development works in partnership with people in their communities to improve their wellbeing through the promotion of social development with equity for the disadvantaged, the vulnerable, persons with disabilities and the excluded.

HOT VIDEO: You are very corrupt, the gods of Kyebi will strike you dead if you deny – Captain Smart to Nana Addo