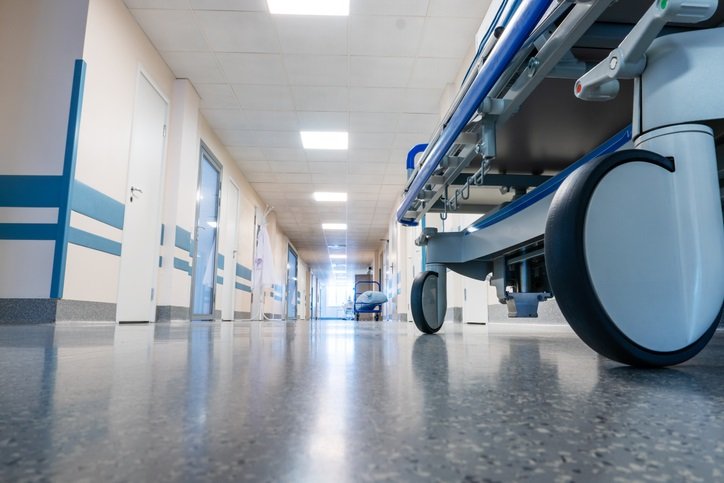 What led to the deaths of three Gqeberha children, who died after eating noodles, is still a mystery. But the family said the noodles had not expired.

According to Eastern Cape police spokesperson Colonel Priscilla Naidu, the three children had accompanied their grandparents on a visit to relatives in New Brighton on Saturday.

They slept over, and on Sunday the 11-year-old girl went to a shop to buy a packet of noodles, which she cooked and shared with her cousins.

The three returned home to Motherwell, where they started feeling sick.

“When they arrived home in Motherwell, Sinothando complained of feeling nauseous. Her grandmother gave her some water to drink. The other child, Olwam, also complained of stomach cramps and nausea,” Naidu said.

The two children were transported to Motherwell clinic but died en route.

The baby died while being transported to hospital in another vehicle.

Speaking to News24 on Monday, the three children’s aunt, Nokubonga Ngwendu, said the deaths were a mystery.

She said the family had checked the noodle packaging, and it had not expired.

“We are very heartbroken by what has happened, and we don’t have all the answers yet. The noodles they ate had not expired at all. They just complained about stomach cramps,” the aunt said.

When they arrived here at home in Motherwell from New Brighton, they (the two older children) started foaming from their mouths.

She said the children were fine until they ate the noodles.

The aunt added that they were still awaiting the post-mortem results.

Naidu said post-mortems were being conducted to establish the cause of death.