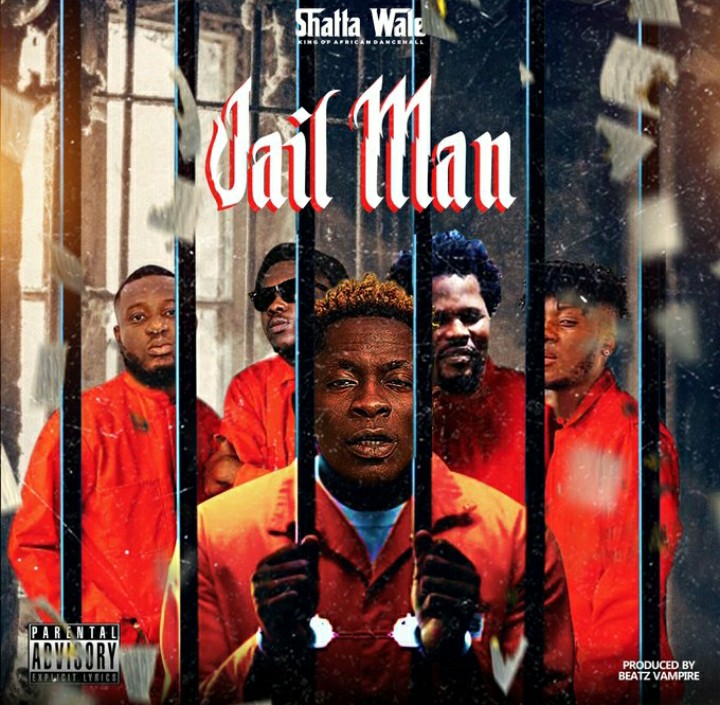 On Twitter, you’ll find the latest in music, sports, entertainment, news and more. Check out the recap from #TwitterGhana stories trending this week

Have you streamed the #PatienceEP by Amerado yet? A week since its release, the EP has
accumulated over 2M views across streaming platforms! Amerado Tweeted confirming how well the EP
is doing and thanking his fans for their support.

The #PatienceEP has accumulated over 2Million+ streams across all platforms in the first week of release 🤍🕊 Can’t thank you all enough 🙏🏻https://t.co/rHtbqnEAJY pic.twitter.com/uEVhG6Vk7M

EmergencyWedding has been trending this week, ahead of the approaching
holiday season, which is famous for its live shows and concerts. Scheduled for the National Theatre on
Saturday 18th December, Theatre company Scribe Productions has put together the play as part of their pre-Christmas season offering. Playwright Koby Ansah teased the show in a Tweet, with Scribe Productions also Tweeting to whip up excitement.

Shatta Wale and Medikal about to release a collabo?

Jailman continues to trend in anticipation of the newly announced,DaMaker-produced single from the Dancehall King Shatta Wale. Fans can prepare to update their playlists following Shatta’s recent Tweet on the upcoming collaboration with Medikal; a clear nod to both Artists’ recent run-ins with the law.

Entertainment radio station Hitz FM’s recent Tweet would indicate that the announcement took fans by surprise. Be sure to follow #Jailman for more fan reactions.

Dancehall Artist Stonebwoy, aka “1Gad”, has released a new song titled ‘Greedy Men’. In the new track,
Stonebwoy makes a bold statement about the spate of illegal small-scale mining (galamsey), its destructive effects on the environment and national development. A recent Tweet announcing the release of the new Single was picked up by press pages on Twitter, with leading TV station UTV
Tweeting about it, and Author/Journalist Annika H Rothstein highlighting the track’s environmental
message in a Tweet.

This new drop from @stonebwoyb is more than music – it’s message 🔥tackling the sensitive and important issue of illegal mining and exploitation of the country. Stonebwoy remains the voice of Ghanahttps://t.co/qRmjuPDRcz

Will Asante Kotoko reign against Bechem this weekend?

Asante Kotoko SC is going head-to-head with Bechem United FC on Sunday 7 November at Baba Yara
Stadium in Kumasi City. Asante Kotoko posted a Tweet about the upcoming game, hyping a return to
their home turf against the rival team. Share your predictions on Twitter with #GPLmd2 #KotokoBechem.

After 1️⃣ year, 8️⃣ months and 2️⃣3️⃣days, we return to our favourite Baba Yara Stadium🏟 against Bechem United on Sunday!!🔥

The Timeline was set aflame when Cristiano Ronaldo once again rescued Manchester United with a
sensational late goal to earn his side a draw against Atalanta B.C., keeping them top of Champions
League Group F. Read some interesting reactions from Ghanaians here and a Tweet from 3Sports.

RTP AWARDS: My Wise Reporting during Election 2020 can earn me an Award – Daakyehene