Hundreds of Ghanaian football consumers have taken to social media and other platforms to express their satisfaction to the near-perfect coverage of Ghana Premier League week 1 by broadcast giants StarTimes.

With 3 live games in the Capital, and a historic live telecast in Tamale of Real Tamale United opening game against Accra Great Olympics at the Aliu Mahama Sports Stadium, key stakeholders in the Football sector rated the broadcast giants with grade A for delivering on a high definition motion pictures. 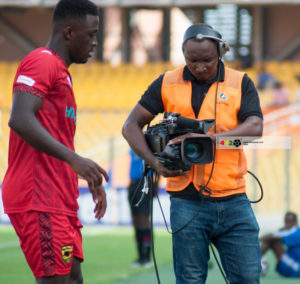 With an objective of attracting the attention of football fans and increasing the commercial clout of the GPL to raise its value on television, StarTimes released stunning production equipment including state of the art cameras to capture every moment of the games.

Before the start of the league, Startimes promised to deliver a much bigger television production and broadcast, following the acquisition of Modern sports broadcast solutions.

The first-week coverage saw StarTimes providing viewers with the live player tracking and stunning augmented reality graphics that helped viewers in better understanding the strategies of the game with an ultimate storytelling experience for viewers. 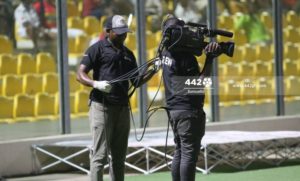 Having promised to invest over $1,000,000 in production and promotion of the properties to cover a record half of the season’s game, the experience of viewers on week 1 only proved something better in the coming weeks.
Source: 442gh