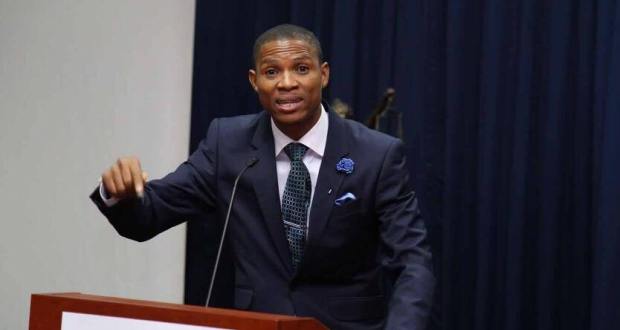 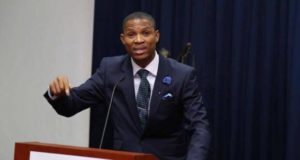 The Member of Parliament for Madina, lawyer Francis-Xavier Kojo Sosu, has escaped two police arrests in a week.

The MP on Monday, October 25, 2021, led a demonstration against bad roads in his constituency and some police officers are reported to have attempted to arrest him as the protest, at a point, turned chaotic with the burning of tyres and the blockage of roads.

The MP following the incident made a report to the Speaker of Parliament requesting that the Ghana Police Service and Some of its officers be cited for parliamentary contempt.

A group of plain-clothed armed men later identified as personnel of the Criminal Investigations Department stormed a church where the MP had gone to worship the following Sunday.

The armed officers are said to have demanded the church release the MP for his arrest to be effected as he had failed to honour a police invitation.

The officers later left the church and the MP was whisked away by the Minority Chief Whip, Muntaka Mubarak, who turned up at the scene upon hearing of the development.

But before Sunday’s incident which was captured by GhanaWeb cameras, the Member of Parliament for Madina Constituency appeared on #SayItLoud where he spoke about the demonstration he led and the initial police attempt to arrest him.

Lawyer Francis-Xavier Sosu also spoke about issues surrounding legal education in Ghana, the performance of the current government and his own performance as a first-term MP.

Watch lawyer Sosu on #SayItLoud in the video below:

Source: www.ghanaweb.com
Related Topics:#SayItLoudARRESTATTEMPTEDHISLAWYERonPOLICESosuSPEAKS
Up Next