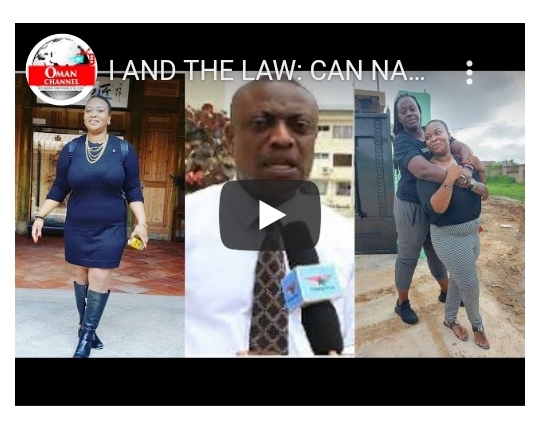 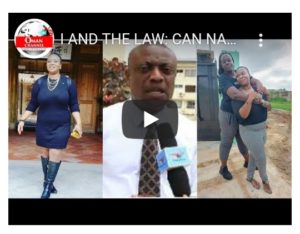 • Maurice Ampuw to embark on crusade against social media abuse

Private legal practitioner, Maurice Ampaw has served notice that he will soon be taking a series of legal actions against individuals in the country known for dashing out abuse on social media.

Speaking on Oman Channel’s Me and the Law, the private legal practitioner singled out outspoken actress, Valentina Nana Agyeiwaa (Afia Schwarzenegger) as one of the persons tipped in his books to be sued for social media abuse.

According to lawyer Maurice Ampaw, the police even though they are doing a lot to maintain law and order, cannot be left to do everything hence his decision to embark on a crusade as a human rights lawyer.

He states that Ghana’s law prescribes social media abuse and insult as a crime ought to be put to test to strengthen justice delivery.

Source: www.ghanaweb.com
Related Topics:AfiaAmpawcourtDRAGFORINSULTSMauriceMediaSchwarzeneggerSOCIALTO
Up Next

LEAKED: Videos and Screenshots of Zion Felix Alleged Intercourse With UK Based Girlfriend

VIDEO: Emotional Xandy Kamel says she is single, alleges her husband is cheating