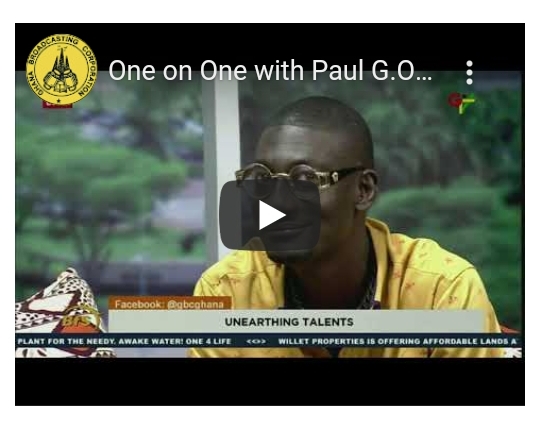 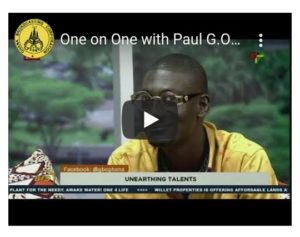 According to him, most people do not know that Gyedu-Blay Ambolley started Hip Hop before 1973.

Speaking on the GTV’s Breakfast Show, Hip Hop Artist Paul G.O.D, said Ghanaians are still in the process of learning how to appreciate their own and it might take some time to accept the truth.

The Hip Hop musician stated he fell in love with Hip Hop at a very tender age and grew up listening to American rappers, KRS-One, Big Daddy Kane, and others.

‘’I think in general, with whatever craft you have, is the wisdom you use to showcase your talent. So, what I do is that I’ve actually done a lot of shows in Ghana here. But what I do is I fuse Hip Hop with Jazz and perform so I have my own audience here” he noted.

When asked by Host, Valerie Danso how he is surviving, and which bracket he puts himself in, he responded that he would not put himself in any bracket that he is an Artist in general.

“People might not know me down here; I might not have a large audience here but people know me outside Ghana. It’s because of a few things that I noted earlier in my career. Things like publishing, copyright, intellectual property.

“Down here, we don’t really have a proper system. I think we are still picking up, our system is still going to get there, where artists could actually get the royalties that they deserve from what they produce” he added.

He also disclosed, his album dubbed ‘Nautical’ is infused with Afrobeat to make it acceptable to all.

“I am not only a rapper, but also a songwriter.”

Below is the full interview;

Marrying a pastor not easy, you share him with the church – Ceccy Twum