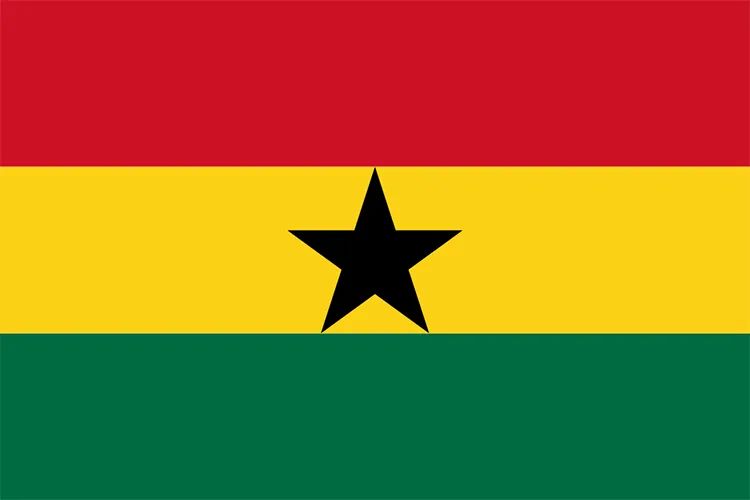 “Ghana must be a Property owning democracy “ words of former president John Agyekum Kuffour” and he lunched it. Is it appropriate to sell almost all our prime lands to Foreigners? Am not trying to say we shouldn’t welcome foreigners or allow them to buy lands in prime areas., but I believe as a Ghanaian, I suggest, there should be certain privileges given to citizens in order to be able to afford properties in such areas.

Are government contracts supposed to be awarded to local potential technical institutions, organizations and firms who have credible ( resources) capacity to execute them or are meant to be sold out to certain individuals politically to execute, before the president of the country goes publicly to cut sod for commencing?

Is it the rightful method by law to ensure contracts are given out? I believe it’s very frustrating and inappropriate for certain government officials allegedly to sell out projects to incompetent contractors locally for percentages to burden the government.

Would it be wrong for the government to publish all government contracts for potential citizens to apply with adequate clarification/ certification for bidding? If yes, why do certain people allegedly try to frustrate the goodwill of the government towards citizens. Hence making all sod-cutting projects a farce.

It’s rather unfortunate that all blames, accusations, insults are mostly directed to the president while certain government officials shade themselves away without citizens knowing the real truth on the ground. It’s a pity.

Related Topics:Ghana Must Be A Property Owning Country
Up Next

You came to meet prophecies and they will outlive you – Rev. Owusu Bempah warns Dampare