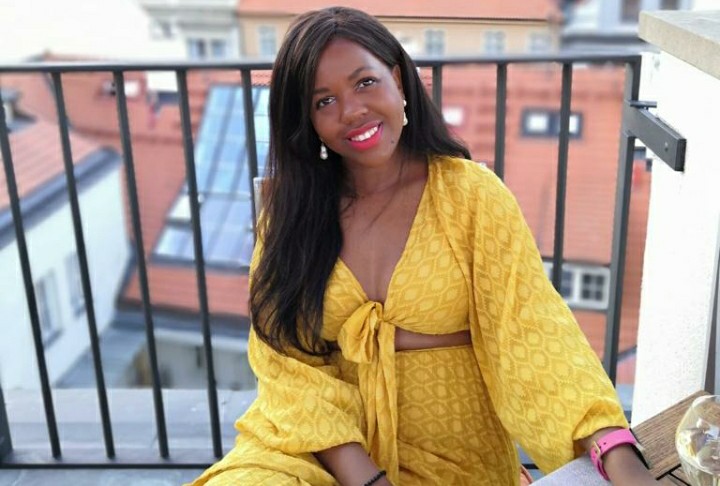 When it comes to dating, there are many questions that one usually needs answers to.

For example: what’s the best way to meet someone? What are the challenges in finding love? How does individualism affects dating? Is inter African dating difficult? What are the differences or similarities between individualistic cultures and community-based cultures?

Whether we are dating online or in real life, it is sometimes difficult to know if cultural stereotypes really do exist. Will an Igbo man in Nigeria take you home to introduce you to his parents when you are a Ghanaian woman? Will a Spanish man really want you to live with his parents? Will a Russian ‘drink’ you under the table? Finding out whether these are true, knowing someone from a different cultural background sometimes means going on a steep learning curve.

And these and many more questions are what Wadzanai aka Wadzie, a Zimbabwean based in Austria, is seeking to help you find answers to with her new YouTube Series titled: ‘Dating Around The World.’

African Entertainment found the series quite interesting and decided to find out more about what Wadzie will be offering her viewers.

Why Dating Around The World?

Dating Around The World is both educational and entertaining. The channel seems to be ‘a perfect go to place’ for expert answers on dating.

The primary aim of the series, according to Wadzanai in an exclusive interview with African Entertainment, is “to try to debunk African stereotypes by showing the rest of the world in context and through the lense of dating.”

“…it’s a fun educational way to find out what dating is like around the world,” she said.

“My main focus is African countries because I think it’s good to debunk stereotypes of Africa in general,” Wadzie, who interviews various individuals including psychologists on dating around the world, said.

Dating Around The World promises to be an interactive platform where viewers can recommend to Wadzie which country to visit and what issues to raise or questions to ask.

“It’s important to show a different side of Africa…of Africans living their day to day lives. Countries and people are not monoliths,” she observed, adding that “some stereotypes can be true as you will find out in the series but people are so complex and we need to train ourselves to admire that complexity and not find it boring or stressful.”

Currently, Wadzanai has released the first episode of Dating Around The World. The first episode was produced in Sweden. The current episode provides clear answers on why dating in Sweden is interesting.

Below is the link to the first episode

Travel around the world

Wadzanai usually travels to other parts of the world during her free time.

As she travels around the world, she will be finding out among other things, how individualism affects dating.

Related Topics:Dating Around The World: The New YouTube Series Trying To Debunk African Stereotypes
Up Next