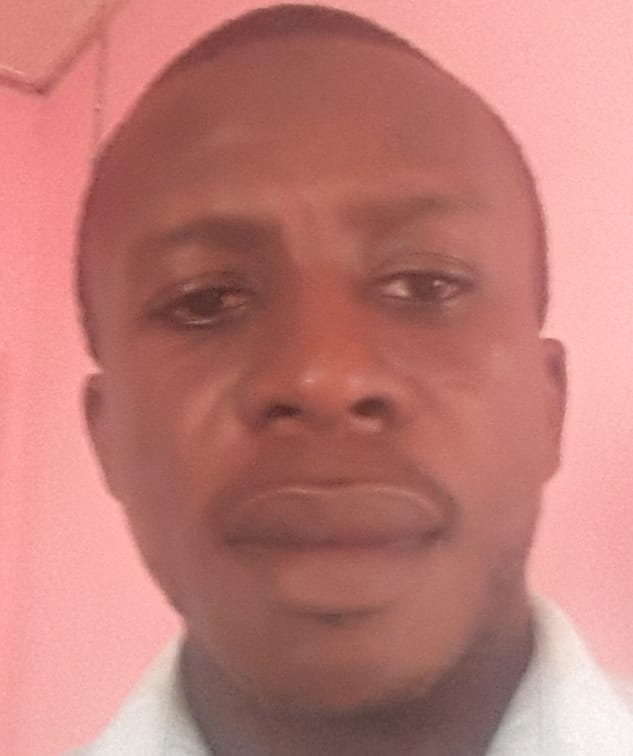 It was a terrible scene in the early hours of Friday 22nd October 2021 when a number of youth from Aboabo, a suburb of Kumasi in the Ashanti Region, who call themselves Baa Shakka anti LGBT vigilante group together with another anti LGBT vigilante group, Safety empire based in Accra stormed Sowutuom, a suburb of Accra to hunt for Abdul Razak Issah, a man they claim to be homosexual.

Initially, there was some confusion in the area which nearly resulted in a clash when the people of Sowutuom thought the vigilante groups had stormed the area to attack them.

However when the reason for their presence was made known to the people of
Sowutuom ,some of the Sowutuom residents even joined the two anti LGBT vigilante groups on the hunt for the suspected homosexual.

According to
Fauzan they had wanted to lynch both of them but Abdul Razak Issah managed to
escape and since 27th March 2019 they have been tracking him down until an informant told them just recently that he saw Abdul Razak Issah was spotted at Sowutuom with one David few days after his escape.

The Baa Shakka group from Aboabo was led by a muscular young man referred to by his colleagues as ‘Baba Musah’, who looked animated as he waited for his boys who were on a house-to-house search with a photograph believed to be that of Abdul Razak Issah in their hands.

After a thorough search of the houses in and around Sowutuom for about five hours the group could not find Abdul Razak Issah and David so they started vandalizing
properties in the area to show their disappointment. They however vowed to continue their search until they track down and burn Abdul Razak Issah.

Our reporter was manhandled in his attempt to talk to Baba Musah, and he was rebuffed even in subsequent efforts.

According to information gathered further, the said Abdul Razak Issah and one
Mohammed Kamal were severely beaten and tortured in march 2019 when the two were allegedly caught having sex in a hotel near KNUST.

Mohammed Kamal died
some few months later as a result of the torture. However, Abdul Razak Issah was able to escape during the attack and has since not been declared wanted by the anti LGBT vigilante groups.

LGBTQ+ groups have for a long time been at the receiving end of brutal attacks in Ghana.
In Ghana the Criminal Offences Act, 1960 (Act 29) criminalises unnatural carnal knowledge associated with the activities of homosexuals.

If passed, the new bill would allow for up to 10 years in
prison for LGBT people, penalise those defending them as well as penalise the publication of information that could be considered as encouraging homosexuality.

Consequently when homosexuals get attacked in Ghana, seeking solace or refuge in the law is simply out of the question.

Related Topics:Anti LGBT vigilante groups hunt a homosexual man in Accra Ghana as the country’s parliament considers passing one of the most toughest anti-LGBT laws
Up Next

Ghana Must Be A Property Owning Country