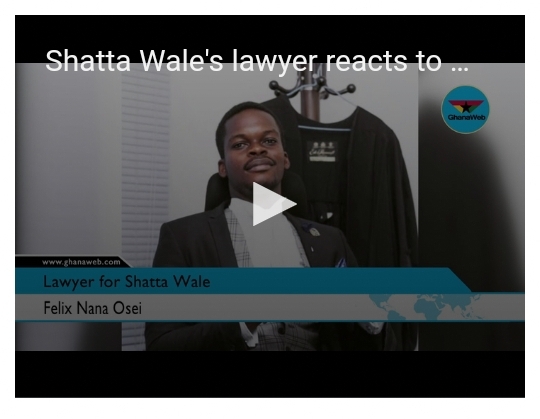 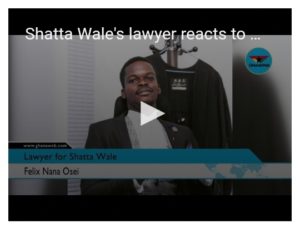 The lawyer for dancehall artiste, Shatta Wale, has said that his client has been advised to measure his public utterances and to stay away from media interactions even as his case in court proceeds.

This is coming on the back of the bail that the artiste was granted on Tuesday, October 26, 2021, following a week-long remand at the Ankaful Prisons.

Speaking with GhanaWeb a day after, Felix Nana Osei, the lawyer, explained that being a time when the new Inspector General of Police is proactively clamping down on indiscipline and crimes in the country, they have offered their client wise counsel.

“Going forward, we have advised him to measure his utterances. You know, in this modern dispensation where we have a new IGP in town, you’d have to make sure your attitude, your utterances, the way you carry yourself about is in line with the laws of this country.

“Gone are the days when people thought that things could be taken for granted and for that matter, they could do just whatever they felt like but then we’ve given him wise counsel, we’ve told him to comport himself, once the matter is in court, we’ve advised him not grant any interviews to be speaking to the matter and to allow the full rigors of the law to be tested,” he said.

Listen to the full interview below:

Source: www.ghanaweb.com
Related Topics:AGIVENHIMIGPINKNOWNEWshattasothere’sTOWNWale’s;lawyerWeWE'VEwise;counsel
Up Next

Marrying a pastor not easy, you share him with the church – Ceccy Twum

‘Remember me in your prayers’ – Bed-ridden Afia Schwarzenegger begs fans