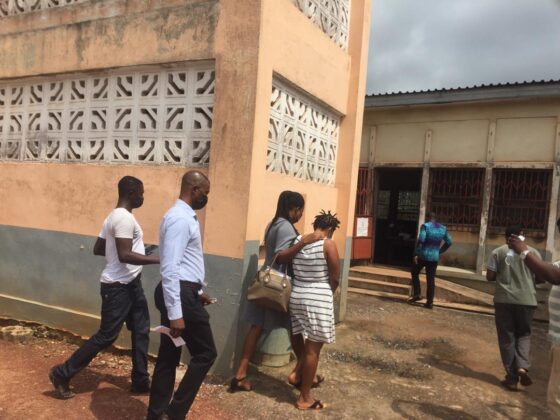 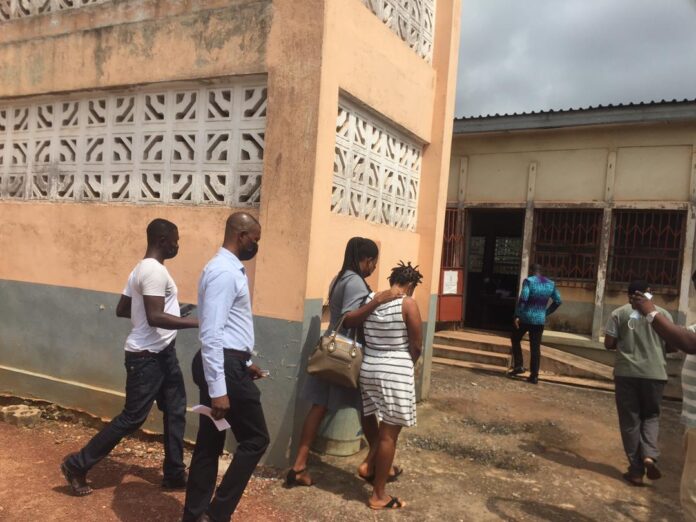 Joana Krah, the lead suspect in the fake kidnapping incident has been sentenced to six years imprisonment by the Takoradi Habour Circuit Court A.

She pleaded guilty to two counts; deceiving a public officer and the publication of false news with intent to cause fear and panic.

The Court presided over by His Honor Michael Kudjo Ampadu sentenced the accused to six years imprisonment with hard labour for deceiving a public officer and two years imprisonment for publication of false news. Both sentencing will run concurrently as directed by the court.

Meanwhile, the court placed the custody of the accused’s three-year-old son in Evangelist Francis Nyambo, her adopted father.

According to the judge, the prevalence of kidnapping stunts in the Takoradi metropolis should be nibbed in the bud.

A police statement dated Monday, October 25, 2021, issued by the Acting Director-General of Public Affairs, ACP Mr Kwesi Ofori said reports indicated that suspect Joana Krah conspired with the other two suspects, Susan Awortwe and Francis Eshun, to feign her kidnapping on Friday, October 22, 2021, after which a call was placed to her adopted father in demand for the ransom.

When Joana became aware that her adopted father had reported to the Police and an extensive search had commenced to find her, she showed up at the Takoradi Central Police Station, Saturday, October 23, to confess of only joking with her adopted father that she was kidnapped.

Further Police investigations led to the arrest of suspects, Susan Awortwe and Francis Eshun for their complicity.

Unemployed man gets 14 years for stealing plantain and cassava