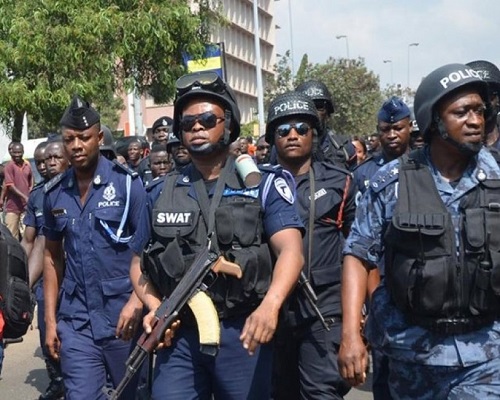 Three persons have been injured following a chieftaincy clash at Walembelle in the Sissala East Municipality of the Upper West Region.

Police sources indicate the incident occurred on Wednesday amidst gunshots.

The injured are currently said to be undergoing treatment at the Wa Regional Hospital.

“On Wednesday, there was a clash between two rival chieftaincy groups, and three persons sustained injuries. They were sent to the Wa Regional Hospital, where they are currently responding to treatment,” the Sissala East District Police Commander, DSP Kunpe Gbelle, told the media.

He explained the people suspected to have fired the gun are on the run but assured they will be fished out and made to face the law.

“Currently, those who shot them have gone into hiding, but I can assure you that they will be arrested in no time because we have intensified patrol in the area,” he stated.

There have been reoccurring chieftaincy clashes in the northern part of the country which in most cases leave at least one dead, others injured and scores displaced.