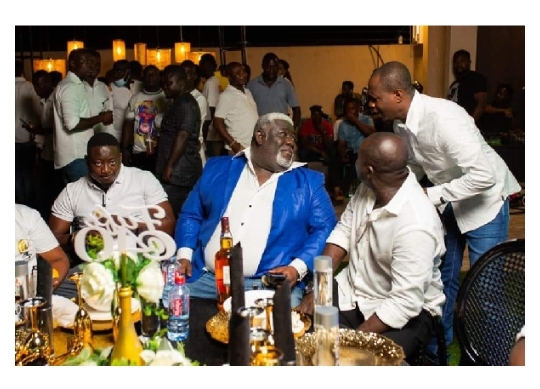 The Senior Public Affairs Manager at COCOBOD, Fiifi Boafo, has marked his 40th birthday celebration with a lavish party.

The party, which was held at the newly-built Tarkwa residence of the top official of the Ghana Cocoa Board, is said to have lasted more than a day.

The October 2, 2021 event appears to have been graced by some well-known personalities including musicians and politicians and officials of COCOBOD.

Some of the notable names who attended the party were the MP for Mpraeso, Davis Opoku Ansah; the MP for Abetifi, Bryan Acheampong; Efutu MP, Alexander Kwamina Afenyo-Markin; sports journalist at TV3, Michael Oti Adjei; and legal practitioner and Presidential Staffer at the Office of the President of Ghana, Kow Essuman.

Top musicians who graced the event to perform included high-life artistes Kwabena Kwabena, and Kofi Kinaata, and hip-life musician Barima Sidney. Also in attendance were veteran gospel singers, Tagoe Sisters, and a host of others.

Meanwhile, a constituency executive at the Tarkwa Nsuaem constituency under condition of anonymity hinted that Mr. Boafo may be planning to announce his intentions to run for the Tarkwa-Nsuaem seat on the ticket of the governing New Patriotic Party (NPP) when the party opens nominations for the 2024 parliamentary election. 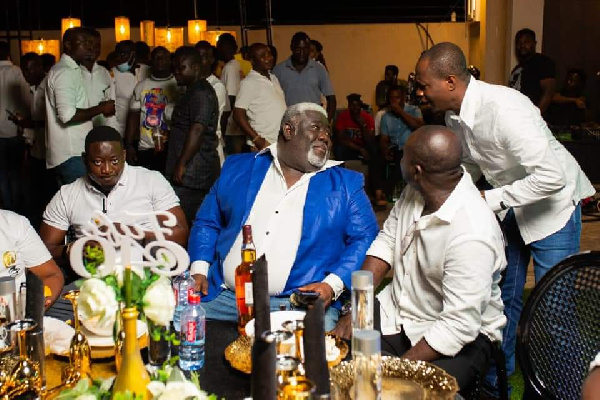 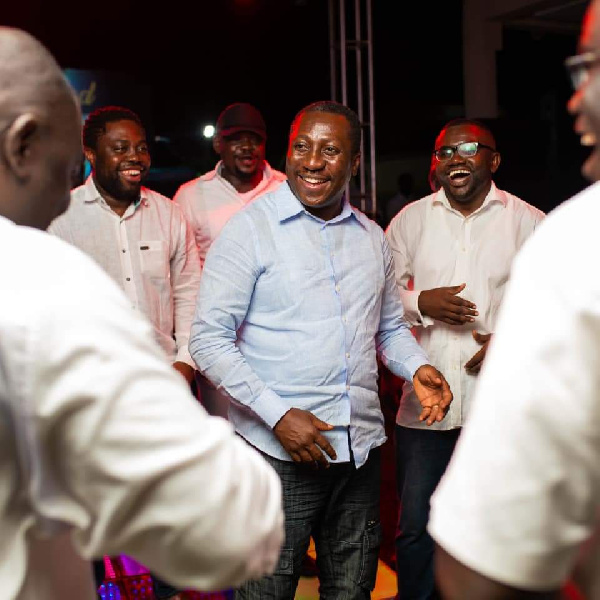 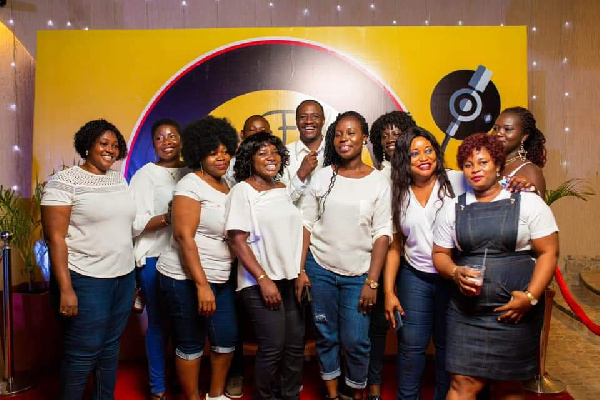 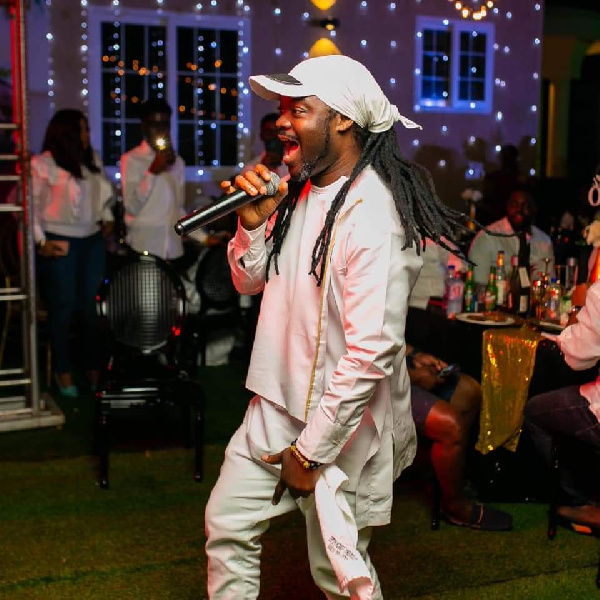 Source: www.ghanaweb.com
Related Topics:40thBIRTHDAYBOAFOCOCOBOD'sFiifihimselfpartyspoils'WITH
Up Next