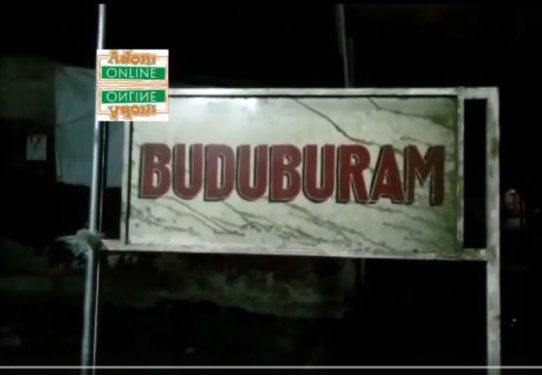 Following pleas from residents at Buduburam in the Gomoa East District of the Central Region, the demolition of the camp has been suspended.

Residents were given a September 30, 2021 deadline, to vacate the area to pave way for demolition and redevelopment.

The announcement was met with fierce resistance by the residents over claims that no provisions have been made for them.

But speaking in an interview on Accra-based Citi FM, the Executive Secretary of the Refugee Board, Tetteh Padi, said the suspension is to afford residents adequate time to prepare for the relocation.

“The government is sensitive to the plight of refugees so the actual demolition has been put on hold while we give them time to make alternate arrangements for shelter,” he announced.

Meanwhile, the Gomoa East District Chief Executive, Solomon Darko-Quarm, has explained that the demolition of the camp was in response to a request by the Gomoa Fetteh chiefs.

This, he said, was due to the increasing criminal acts in the Gomoa area, with the camp being turned into an abode for suspected criminals.

Mr Quarm stressed the camp had outlived its usefulness, hence the call from the chiefs was a step in the right direction.

Your children can be gays but we won’t allow you pollute our society – Dafeamekpor to Prof. Manuh