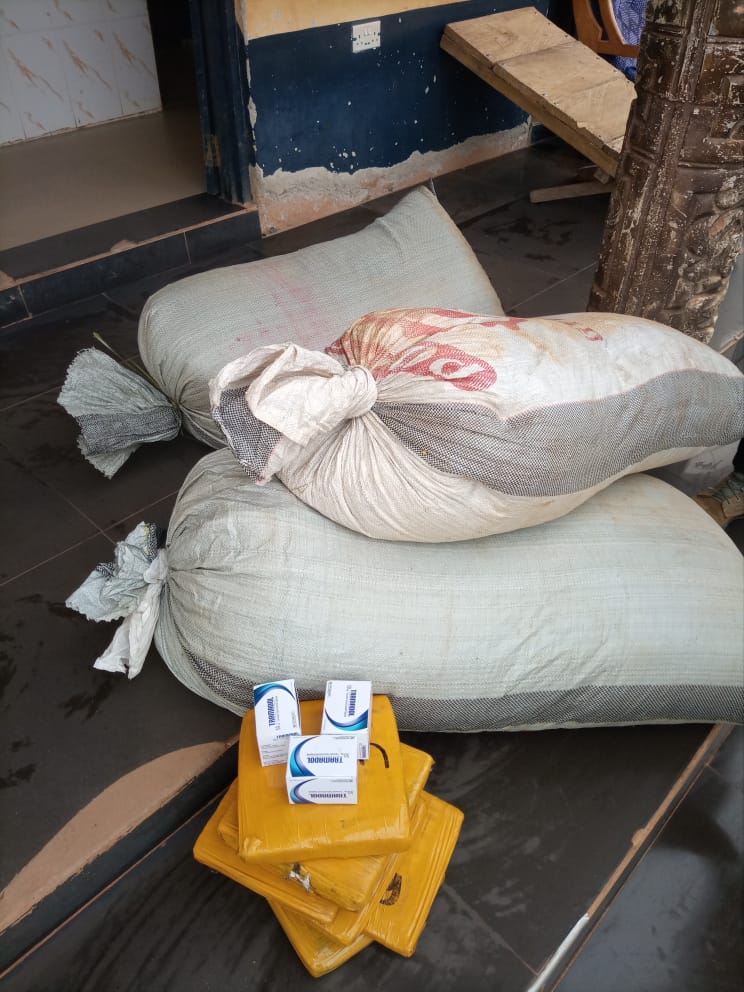 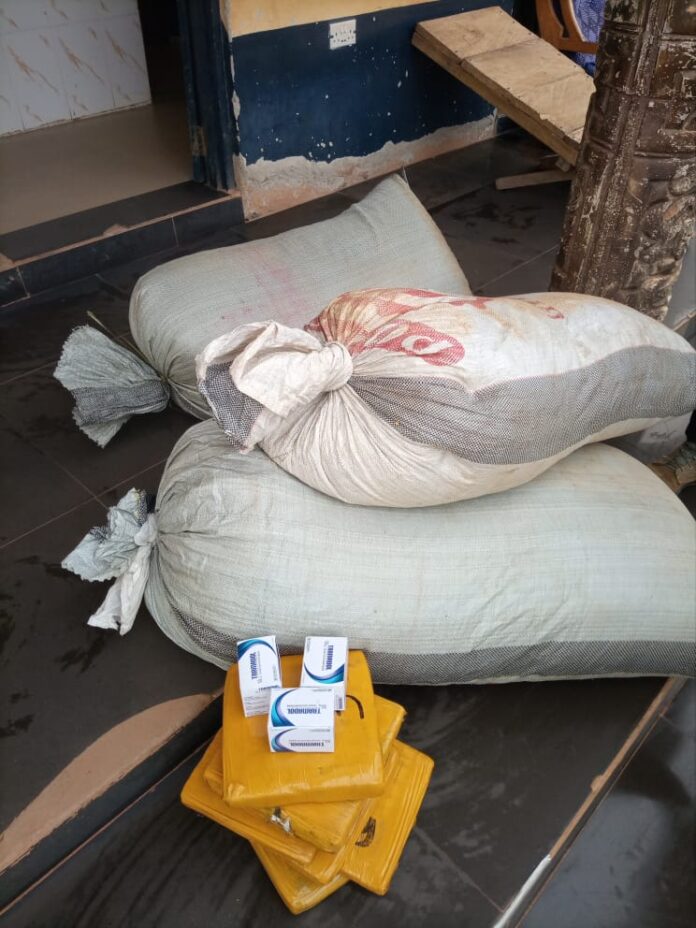 The Akyem Asuom District Police Command in Kwaebibirim in the Eastern region has arrested nine (9) suspected criminals including a woman, with large quantities of a substance believed to be cannabis.

The suspects were arrested Thursday dawn during a swoop conducted in the Asuom community following increasing incidents of robbery attacks.

The last operation conducted in their target area also led to the arrest of Samuel Amuzu.

According to the Public Relations Officer of the Eastern Regional Police Command, the suspects have been detained in cells while the exhibits are retained at the police station.

He said the suspects will be put before court on Friday.