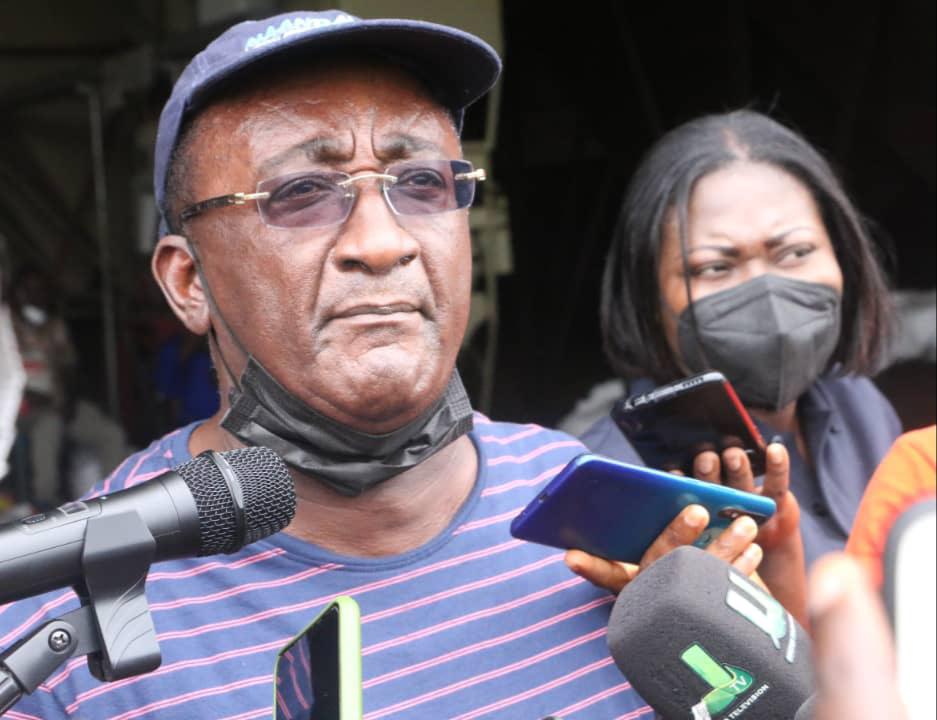 The Ministry of Food and Agriculture (MoFA) has stated that the government would soon import machinery to boost rice production and other agricultural yields in the country.

These agriculture machines are expected to be purchased from Brazil and India.

This came to light when the Minister of Food and Agriculture, Dr Owusu Afriyie Akoto, visited the Global Africa Development Company (GADCO), a rice farm and processing factory at Fievie in Sogakope in the Volta Region on Sunday. 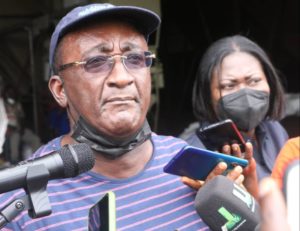 The visit constitutes the phase two of his ministry’s tour of farms and ongoing projects in the region.

According to the minister, it was his expectation that by the year 2023-2024, Ghana will be agriculturally stable, especially in rice production.

He noted that comparing local rice to foreign rice, the former was nutritious and delicious than the latter.

“I am very excited at what I have seen at GADCO and the other places I have visited,” he elatedly expressed.

He, therefore, gave the assurance that “as the Minister of Food and Agriculture I will ensure the general improvement of the agriculture sector.”

The General Manager of GADCO, Mr Joel Tsatsu, speaking to the media said his company was of one the biggest when it comes to rice production in the country.

However, he said, oftentimes his company is faced with the problem of availability of fertilisers, thus describing the situation as worrying.

“Another problem is the lack of agriculture machinery to boost production,” he said.

Mr Tsatsu used the opportunity to call for support from the agriculture industry and the government as a whole.

Earlier, the minister of food and agriculture visited the INVITRO Labs Free Zone Company, a Dutch company, and inspected a tissue culture facility and nursery also in Sogakope.

He later visited tomato and onion farms at Tegbi in Anloga and a warehouse in Dzodze where he inspected and held a meeting with the operators.

Related Topics:Govt To Boost Rice Production By Importing Agric Machinery From Brazil & India
Up Next

‘It is our collective action to deepen peace’- Dr. Ishmael Norman