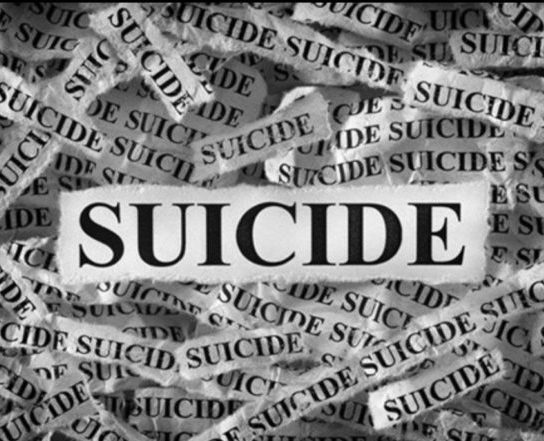 A man believed to be in his 40s who was undergoing treatment at the Juaso Government Hospital in the Ashanti region has been found hanging dead.

The deceased has only been identified as Limeh.

Information gathered by Adom News suggests he was brought to the facility at about 2 pm on Sunday, September 19, 2021.

A witness narrated Limeh on Tuesday patrolled the hospital and accused the family of abandoning him, threatening to incur costs for them.

But, she did not get an understanding of his threats.

“We were here yesterday when someone came to share monies for the patients; the children had GHS 50 each and the adults, 100 of which he gave his share to someone for safekeeping,” she narrated.

However, Limeh, according to the witness went to take GHS 10 from the money and dashed out of the hospital on Wednesday morning without informing anyone.

Some minutes later, another person saw him with a rope which they believed he bought with the GHS 10 but did not ask him anything.

At about 9 am, news broke about a patient who had committed suicide and when hospital staff and patients rushed to the scene, they discovered Limeh’s lifeless body.

In what has come to many as a shock, the deceased was found with his leg on the ground with the rope tied around his neck.

The body of the deceased has since been deposited at Yawkwei Steward Hospital after a distress call was placed to the family who came to the hospital.

Another daylight robbery at Kwashieman; one shot