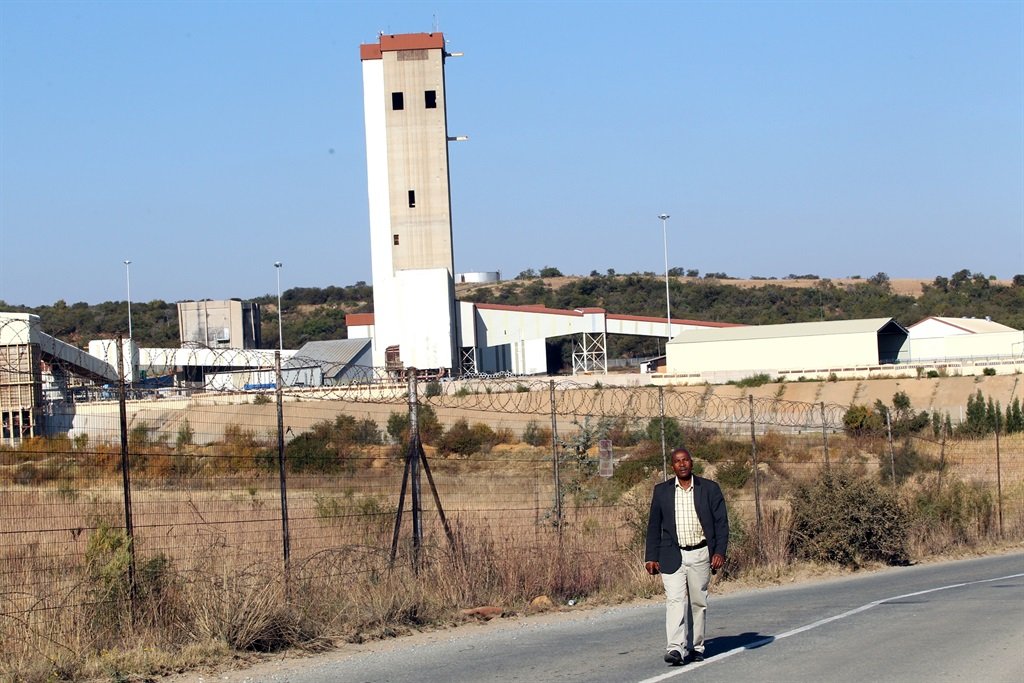 Two members of a rescue crew have died during a rescue operation at a Johannesburg mine.

Mining company Sibanye-Stillwater said the rescue workers had died while searching for an employee at the Kloof Thuthukani Shaft.

The employee was reported missing on Sunday morning. He did not return to the station with his team after completing planned routine repairs in a haulage close to the shaft station, the company said in a statement on Tuesday.

This prompted a rescue operation on Sunday evening, according to the company.

“Sibanye-Stillwater regretfully confirms that two members of its mine rescue teams (proto teams) passed away on the evening of Sunday, 19 September 2021 whilst conducting search operations for an employee at Kloof Thuthukani Shaft,” the statement read.

The rescue workers were part of a six-person team conducting search and rescue operations in a raise line in the area where the employee was reported missing.

It appears they were “overcome by heat during the search”, the company said.

The search for the missing employee was ongoing.

“The cause of these incidents will be investigated once the search and rescue operation is concluded,” the company said.