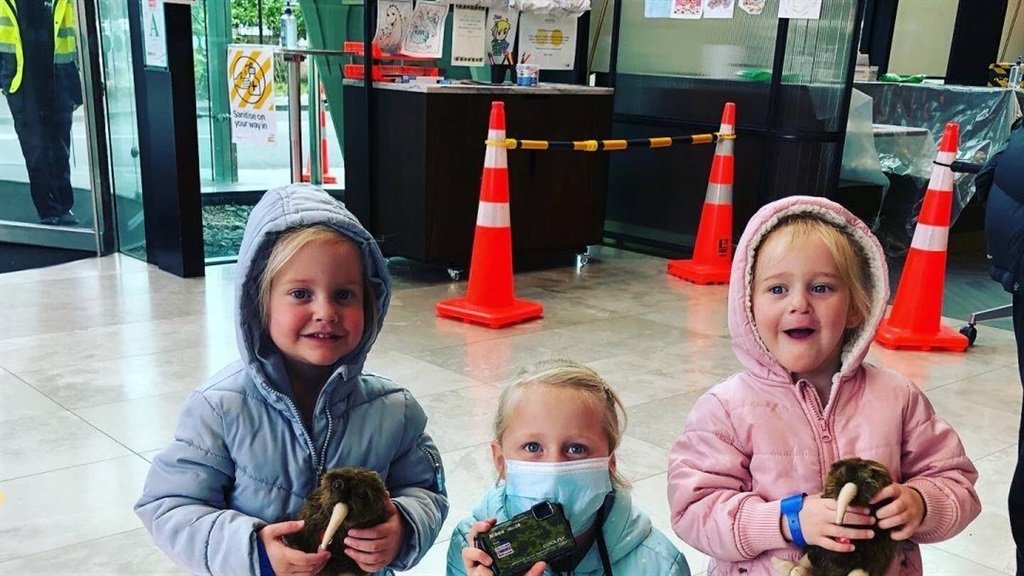 The mother of three South Africa children, who were found dead in their New Zealand home, has been arrested.

Lauren Dickason, 40, has been charged with murder. She is expected to appear in the Timaru District Court on Saturday morning.

“Police would like to reassure the community that this was a tragic isolated incident and we are not seeking anyone else. A scene examination will continue at the Queen Street address. As this matter is now before the courts, police will not be making any further comment,” Detective Inspector Scott Anderson said in a statement. The three children who emigrated to New Zealand with their parents a few weeks ago were found dead in their new home.

The children – twin girls, Maya and Karla Dickason, 2, and their older sister Liane, 5 – were found by their father, a doctor, according to New Zealand publication Stuff.

Police initially said the twin girls were aged three and their sister aged 7, but corrected this in a later statement.

The father, Graham Dickason, was said to have returned home on Thursday to find the bodies of the children. Neighbours heard him screaming and asking: “Is this really happening?”

A woman has reportedly been taken into custody and is in a stable condition in hospital, the New Zealand Herald reported. Graham Dickason with his daughters. Graham and Lauren Dickason with their daughters. Graham Dickason with his daughters.

Graham and Lauren Dickason with their daughters.

It appears that the family arrived in New Zealand last month and were in the suburb of Timaru for only a week.

Department of International Relations and Cooperation spokesperson Lunga Ngqengelele said they were aware of the incident.

“Unfortunately, because the investigations are still ongoing, we aren’t in a position to comment further,” he said.