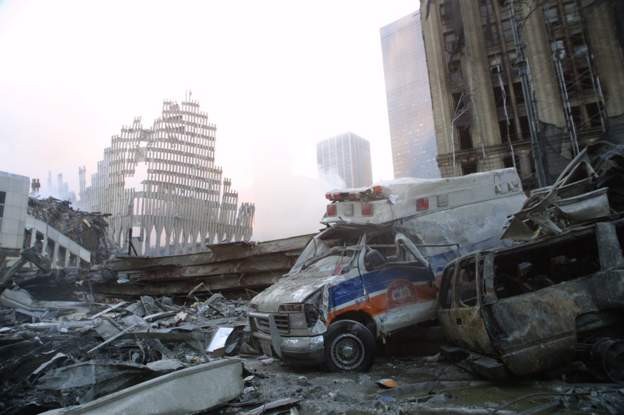 This is the first major anniversary of the attacks where a generation of people has grown up with no recollection of the events that day.

Four planes flying over the eastern US were seized simultaneously by small teams of suicide attackers. Thousands were murdered in a matter of minutes.

The planes were used as guided missiles to crash into landmark buildings in New York and Washington.

Two planes struck the Twin Towers of the World Trade Center in Manhattan and a third plane hit the Pentagon – the US military headquarters just outside Washington DC.

The fourth plane crashed in a field in Pennsylvania after passengers fought back against their hijackers.

A new order begins under the Taliban’s governance